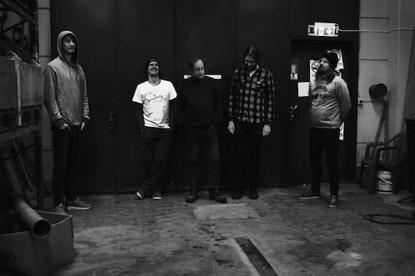 The Swedish indie-metal outfit formed back in 2012, housing members from the legendary, pioneering death metal band Merciless as well as one of Sweden’s most influential and esteemed acts Dia Psalma.

Written, recorded, produced and mixed over the last two years by the band themselves, ‘100 YEARS’ is a gloomy celebration of rain battered concrete, human downfall and desperate solitude that will delight fans of acts such as
Voivod, Swans, Killing Joke and Celtic Frost.

‘100 YEARS’ will be released via Suicide Records worldwide on June 17th.

The album is available on pre-order now at:https://suiciderecordsswe.bandcamp.com/album/s-t-lp