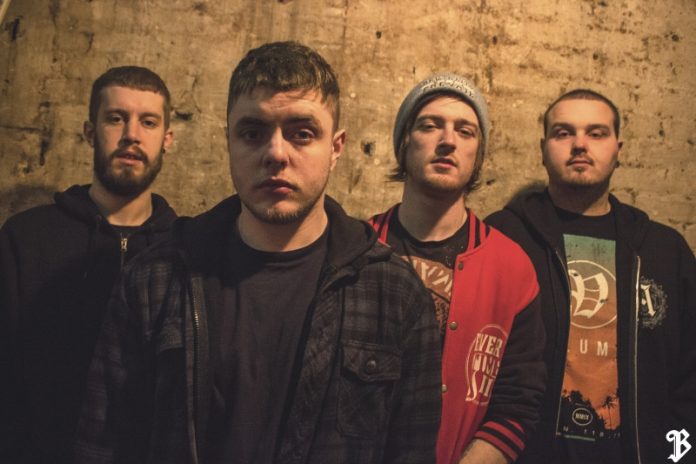 Stream of new one ahead of release tomorrow

Metal/hardcore newcomers BAILER are streaming their debut EP ‘Shaped By The Landscape’ ahead of its official release on Friday 29th April.

Check out the stream, which was premiered by Metal Injection, here:

Shaped By The Landscape was recorded, mixed and mastered by Aidan Cunningham of Irish outfitMurdock and will be released in both physical and digital formats, the physical release limited to 100 copies here: http://bailerofficial.bandcamp.com

BAILER will play two hometown shows in celebration of the EP release, full live dates are as follows:

For fans of Norma Jean and The Dillinger Escape Plan it’s hard to believe that BAILER formed in 2015, having produced this colossal debut EP. Shaped By The Landscape takes you on an aggressive and honest journey, with the release depicting “real people harnessing real emotions in a positive way.”  In their short time as a band, BAILER have toured as main support to Murdock and shared stages with Red Enemy, Novelists, The Colour Line, Shields and more.