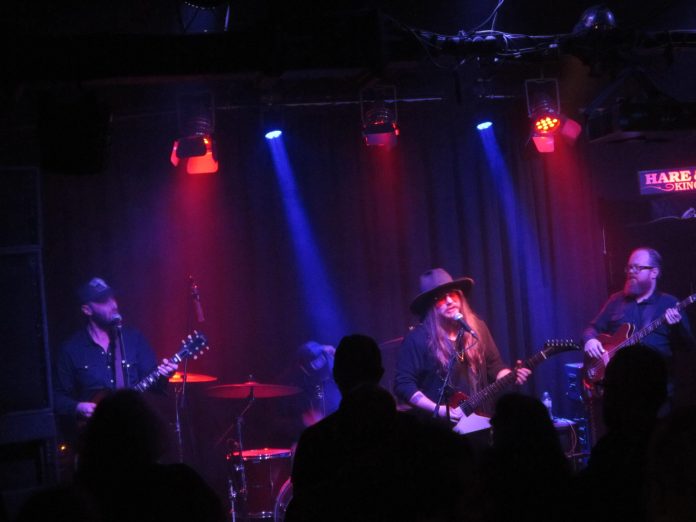 I always try to catch the support band if possible, sometimes it`s really not worth the effort, then at other times, like tonight, it pays off like a winning slot machine in Las Vegas.

Curran are a two-piece rock combo comprising lead singer and rhythm guitar player Mark Curran and James Moncur lead guitarist and backing vocals. I don`t know whether it was planned but the duo come on stage to Alabama 3`s “Woke Up This Morning”/

The guys head straight into `Better Days` which happens to be a cut from their latest EP “Lonely Road Of Faith” and it`s like something Springsteen or Mellencamp would share, a real storyteller dream of a song. `My Love Won`t Let You Down` follows before another couple of tracks from the EP with `No Looking Back` and `God`s Angel` dedicated to anyone who has lost someone. There`s a superb cover of Bon Jovi`s `Blood On Blood` a song about friendship and loyalty and a number that Mark had wished he`d written. `Run Back To You` closes this short set out and has this enthralled audience clapping along. There was a lot to enjoy with these guys and I’ll certainly be looking out for their future dates. 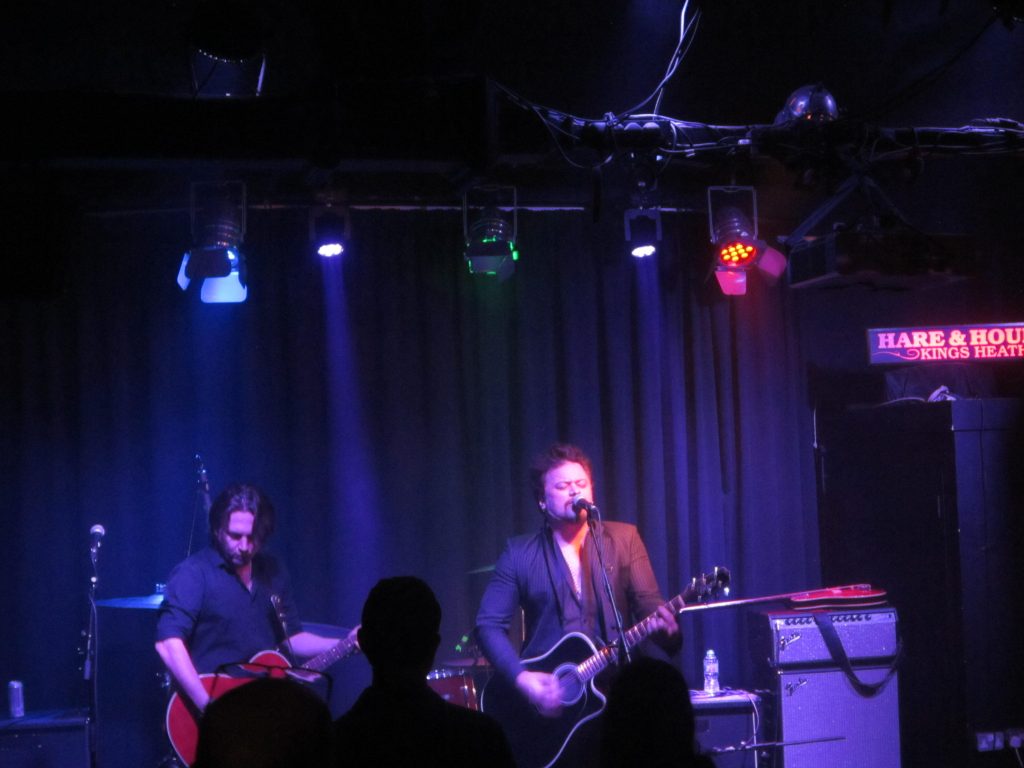 There`s a short interval before Texas boogie rock and rollers Quaker City Night Hawks take to the stage and slam straight into `Good Evening` a sort of autobiographical slow burn song from their El Astronauta album. We get a couple of tracks from 2011`s “Torquila Torquila! “album with `The Last Ride Of Miguel The Scared` and the burning `Cold Blues` with the bluesy `Greasy Night` sandwiched in between. The wonderfully heavy vibe of `Mockingbird` is shared along with `Some Of Adam`s Blues` and the hypnotic `Rattlesnake Boogie`.

The fellas have a new self-titled album out “QCNH” and give us a flavour with the superb `Suit In The Back`, watch the video if you get chance. `Colorado`, slower paced `Pay To Play` and the Lonestar State boogie of `Hunter`s Moon`

The show closes out with what the guys refer to as a love song with `Queso Blanco` which translates as White Cheese and lists all kinds of Mexican foods they love to a funky / disco type beat, blues rock `Duendes` and `Prize To Find` The band leave the stage as this intimate crowd try to comprehend this really intensive hour plus of stunning Southern Rock. There are some nods to ZZ Top and Canned Heat but this troupe from Fort Worth have a style of their own. They promised to come over again real soon before they left tonight, let`s hope they keep their word.