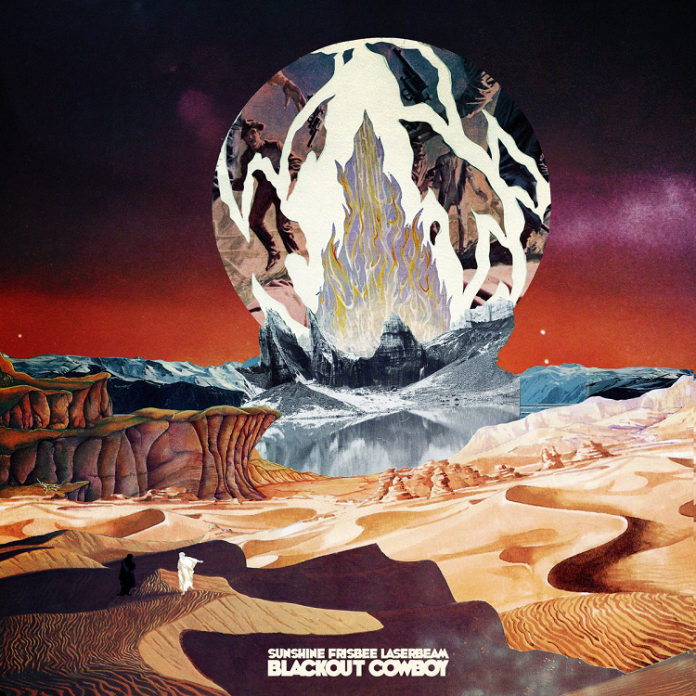 This album is well produced and the voices and instruments all come over as one – a real band feel. I recently saw them live supporting Yak at the Castle and Falcon and must say they can pull this stuff off live and can take the audience with them which is really what prompted me to get and review the album.

Opener  ‘Running from my Ghost’ has wonderful  lyrics and harmonies complemented by clever bass and guitar riffs and drumming that sits well in the song. They know how to pack a killer chorus and this is hard to ignore. The end guitar sound is truly haunting.  ‘All the Way Over the Edge’ sounds like Los Campesinos played by Pavement, catchy chorus and loads of instruments that merge so well together they sound as one. This reminded me of the first Spinto Band album.

‘Meatloaf to the Camera’ has great opening guitar line bringing in the pounding drums and bass. The slow part would not sound out of place on a Lemonheads album. The song then launches into a guitar part which shows their musicianship. ‘Adult memory Oww’ is a driving post punk indie pop tune that is so catchy it’s frightening, and played live no doubt the whole crowd would want to join in.

‘Blackout Cowboy’ continues with a similar feel with tight drumming, like Parquet Courts meets the Black Lips. They sail off into a middle section the soars before taking it to another level with Blackout Cowboy shouted across the complex music which leads into a crescendo bordering on metal.

‘Mrs J R Hartley’ tells a story of relationships and the trials of playing in a band – full throttle and full of accents. They use dynamics well and treat their songs with respect knowing when to play and when not.

‘MK Ultra’ has a much heavier rockier feel with distorted guitar. The lyrics to this are some of the best on the album and the chant of Mind Control leads us straight into closer ‘Mind Control’ which moves from heavy chanting to equally infectious folk guitar melodies bordering on Fleet Foxes with the most wonderful harmonies to the close.

They have clearly developed their own style and whilst every song is different it sounds like them which to me is the acid test. The guitars all complement each other, with the bass pounding melodic lines, the keys soaring behind and every band member has a great voice. This is clever post punk and will appeal to those who are into Pavement, Parquet Courts and the like.

They play the Castle and Falcon in Moseley with other bands and DJs on 21st April. There are on stage at 9pm and I would recommend getting down there.

You can also catch them at the 2000 Trees festival in Cheltenham.