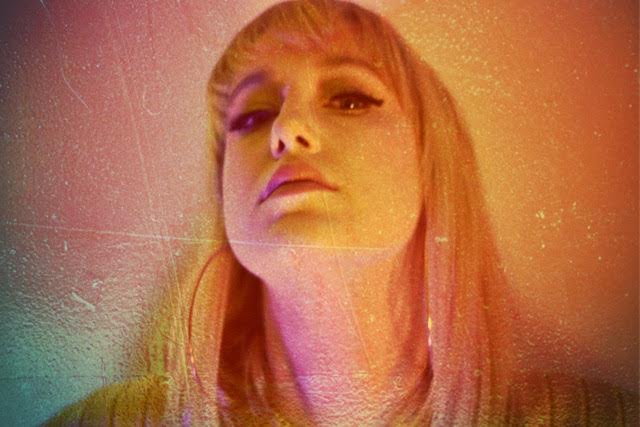 MAWD is the moniker of California musician and songwriter Madeline Matthews.

MAWD’s upcoming single ‘Dark Room’, profiles the feeling of isolation that so many of today’s use experience today. “I felt like I was going crazy, sitting in my dark dingy dorm room, struggling with the longing for a comforting feeling, trying to fit in, feeling like a stranger in my skin, and discovering a new dark part of my mind”, reveals MAWD. ‘Dark Room’ is an explosion of soulful husky vocals, over gritty guitars and powerful driving rhythms. MAWD has been compared to the likes of Elle King, Janis Joplin and Alabama Shakes.

Her debut self titled EP is produced by Roger Gisborne of Los Angeles based record label Sound x3 and Josiah Mezzaschi (Rilo Kiley, Kate Nash, The Jesus and The Mary Chain) and mastered by Brian Lucey (The Black Keys, Beck, The Kills). MAWD has headlined sold out shows across the globe and will be performing at SXSW this spring.