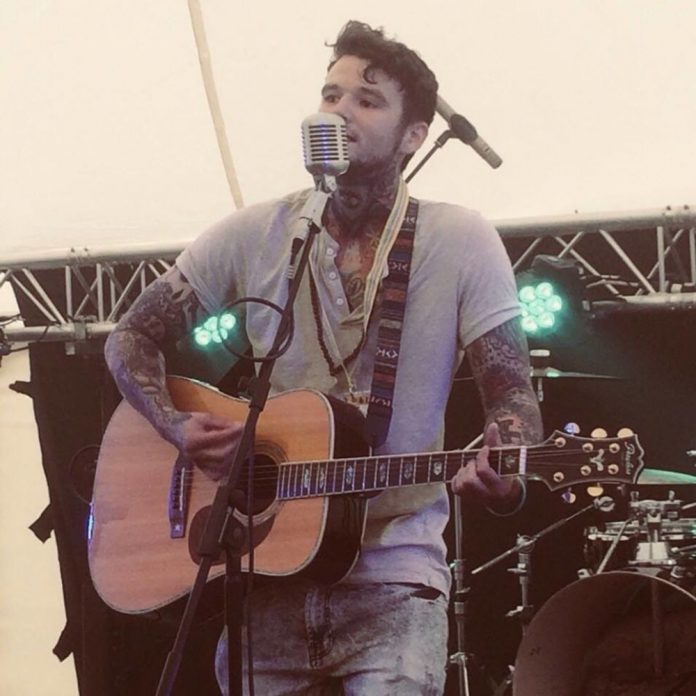 In a music scene that seems dominated by brooding men with guitars, it is difficult to find artists who employ both these elements while remaining original. Jay Thackery, a young music artist hailing from Preston, Lancashire, manages to do just that with the release of his EP ‘Rehab Diaries’.

Although ‘Rehab Diaries’ is his debut album under the name ‘Jay Thackery’, he has been on the music scene for several years now. He fronted a metalcore band in his youth, and played support gigs for well-known acts including Skindred, Flyleaf and Me vs Hero. He moved away from the metal sound in his late teens, and his outfit ‘Rumboy’ released several tracks with a more singer-songwriter feel, fusing together Savage Garden-esque vocals with Ed Sheeran style guitar.

Jay took a 12-month hiatus from music after suffering from various mental health and substance abuse issues, during which time he worked on tinkering with and perfecting his sound. The music under Jay Thackery is still very much in singer-songwriter territory, but with a distinct pop-punk edge, reminiscent of other cross-generic artists such as Frank Turner.

The EP is incredibly personal, having been written and recorded during his second stint in rehab, and he describes it as a “perfect snapshot of my life during that time.” Tracks like ‘Don’t Cry’ and ‘Fall’ deal with the suicide of several of his friends, whereas ‘Never Going Home’ talks of breaking free from mental prisons. Despite these heavy themes, Jay’s music remains upbeat and positive, mirroring his own attitude towards his troubled past.