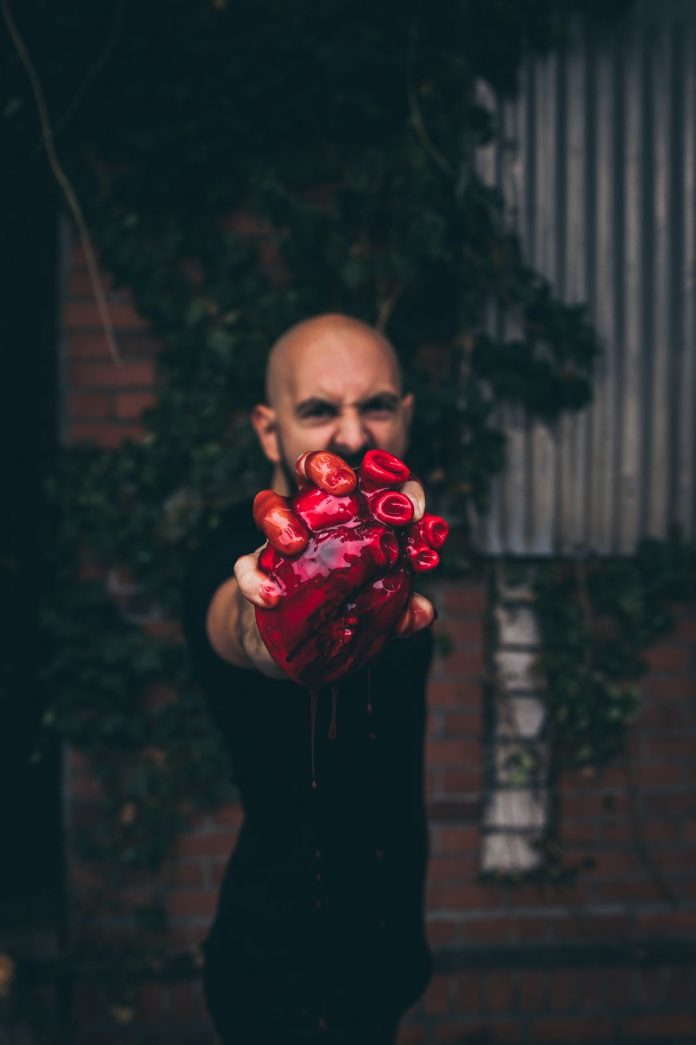 Transforming the preconceived perceptions of singer-songwriters, multi-instrumentalist RIPL will be releasing his third single, ‘Mai’s Song,’ on the 19th April.

After being the first German musician to record at the infamous Abbey Road studios, RIPL moved to Scotland in 2014 to expand his musical vision. Since then RIPL has dominated the UK’s open mic scene and has worked alongside BRIT Awards-nominee producer Jake Gosling (Ed Sheeran, One Direction, Paloma Faith) on his previous singles, ‘EMA’ and ‘Of Course I Can.’

Sonically tinged in the same vein as distinguished artists such as Frank Turner and Ben Howard, ‘Mai’s Song’ sees RIPL add another delicious slice of rich folk-pop to his plate.