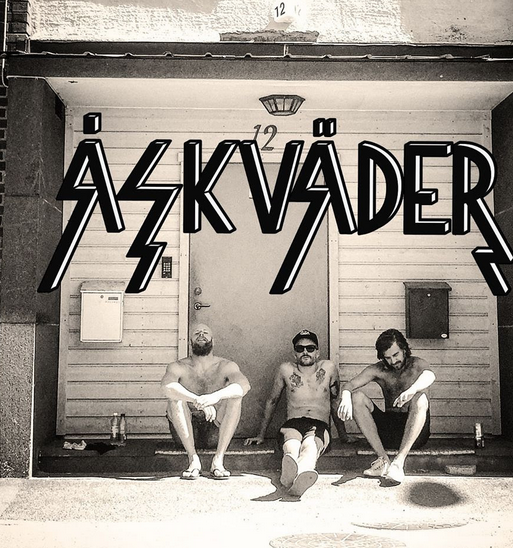 Today, Åskväder releases “Nothing to Lose”, the first single taken from their upcoming S/T debut album, to be released on The Sign Records March 13, 2020. The album will be released on vinyl, cd, and digital format.

Electrifying Swedish power-trio Åskväder makes thunder and lightning through rock music. Well balanced seasoning to the sound of the 90s Scandinavian rock scene mixed up with smoking hot riffs drenched in bluesy licks and catchy refrains. Adding thundering drum and bass groove with a topping consisting of elaborate vocal harmonies Åskväder is Swedish and can be translated into ‘Thunderstorm’. That says it all. No fuss, just straight Rock N Roll.