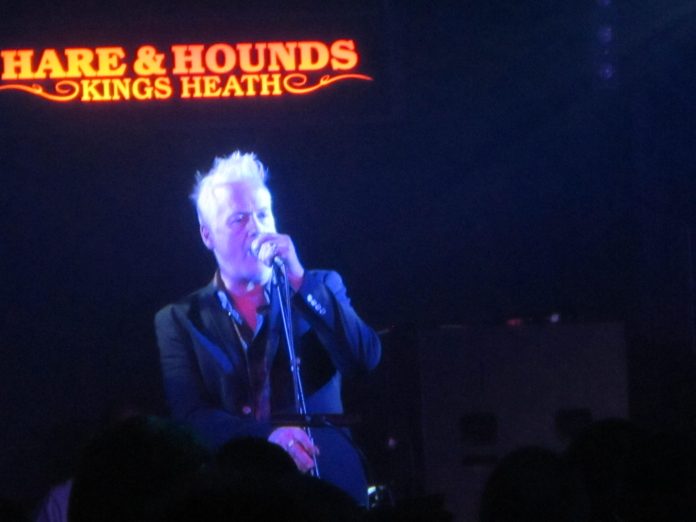 First up tonight is Oxford born singer songwriter Richard Walters. He introduces himself as not being Babybird and shares that he will play six songs this evening. His first number `U` is a deep and really melancholic track which is quickly followed by his new single `This Is Where It Ends.` Richard`s music has featured on a number of TV shows including Grey’s Anatomy, CSI: Miami, Bones, Criminal Minds and Tin Star and has been described as ethereal, which is probably as good description as any. A song that I think was called `Big Joy` follows before `The Dawn Chorus On Tape` a song written about the singer`s Grandfather who lost his sight and used to wander into the woods to enjoy the early morning sounds. This short set concludes with a couple of songs which includes one written about the much-missed American singer songwriter Elliot Smith with `Awards Night` Richard has four albums out and another due in the new year and on the strength of this performance they`d certainly be worth checking out. 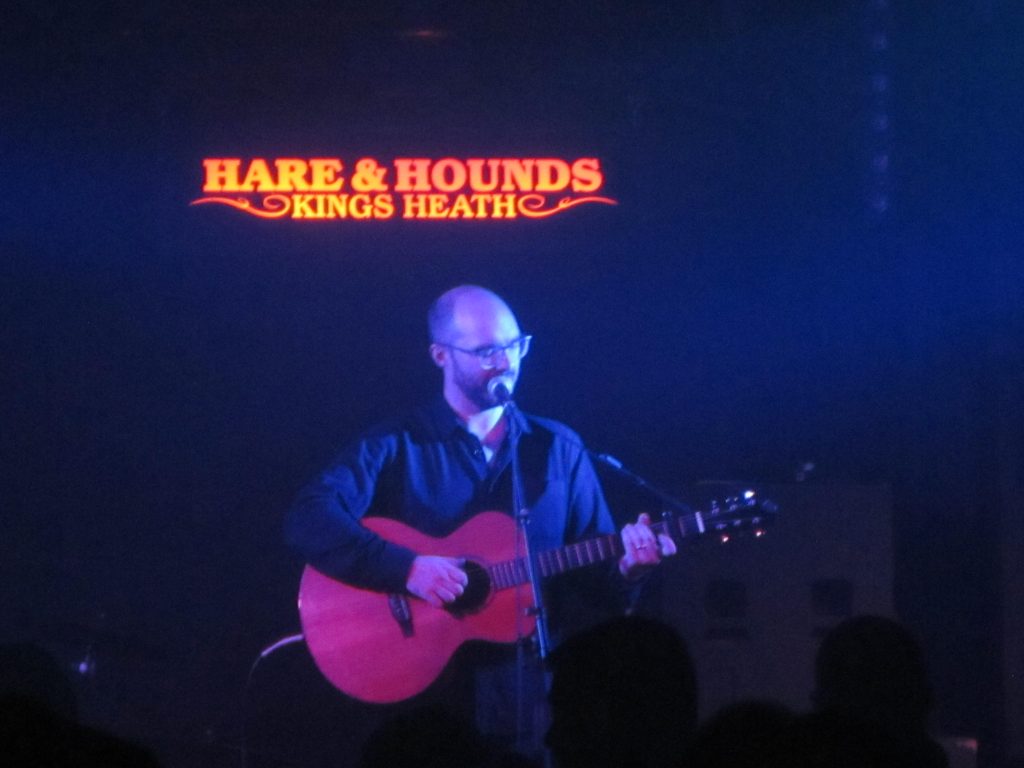 Some artists can be defined by one hit song and it can be a double-edged sword but with Babybird aka Stephen Jones that would really be missing the point. Stephen has released over 120 albums so there is so much more to this multi-instrumentalist and musician than “that” song. He takes to the stage tonight with a three-piece band backing him under strict instructions not to talk to the audience. Unfairly, in my view, he has gained a reputation for being a little spikey and there seems to have been an incident at a recent show in Liverpool.

The intense `Black Flowers` gets us off before the brutal and acidic `All Men Are Evil` is dedicated to the ladies in the audience. Songs such as `Cornershop`, the powerful `Drug Time` and dark but thoughtful `Failed Suicide Club` and contemplative `The Little Things`

quickly follow. A real stunner tonight was `Unloveable` a song that never fails to make it`s mark. The gig closes out with songs such as the thumping `Eyes In The Back Of Your Head`. `If You`ll Be Mine` which garnered probably the biggest cheer of the night, Stephen`s most personnel song `Out Of Sight`, the disturbing `Bad Old Man` and the heart wrenching `Back Together`

The fellas return for an encore and the band are quickly introduced as Robert Gregory on drums, Lou on Guitar and Danny on Bass before they share `The Life` and `The F-Word` with the lyrics almost spat out. That song, the hit `You`re Gorgeous` is played with a nod to the quite troubling lyrics before the band finish with `Goodnight` and the stunning but disconcerting `Take Me Back` As the singer leaves the stage we are left with the task of trying to absorb, dissect or maybe even analyse what we`ve experienced in the last ninety minutes. The show unleashes a variety of emotions that range from thoughtful to humour. Stephen Jones is not your conventional performer but, in my opinion, a much-underrated maverick and should be revered for that.