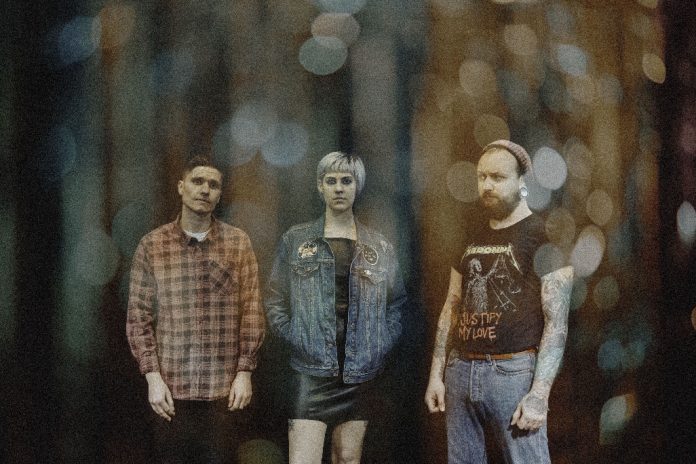 In the band’s own words:

“Crazy’ is about a friend’s ex who was a bit of a psycho – controlling, attention-seeking – you know the type. This song is a shout out to everyone who has dealt with people like that,” the band explain.

“With the riff we wanted the anti-riff, a really annoying riff that never leaves your head, and a super catchy chorus.

“Recording the track was awesome. This time we upgraded from recording in a shed / rehearsal room to a unit in a farm, recording with our good friend Ben Hampson (Noel Gallagher, Bloc Party, Tigercub, Blood Red Shoes). It was a bit warmer (only just!) but meant we could spend some time really capturing our live sound on the track.

“The video is all animation and was created by hand by our mate Joey Pearson (of Smokin’ Bones Club). We all grew up as kids with our favourite cartoons and we wanted to bring some of that influence into the video. Like the psychedelic nightmares or drug trips from Beavis and Butthead or King of the Hill mixed with more modern cartoons such as Rick and Morty.”