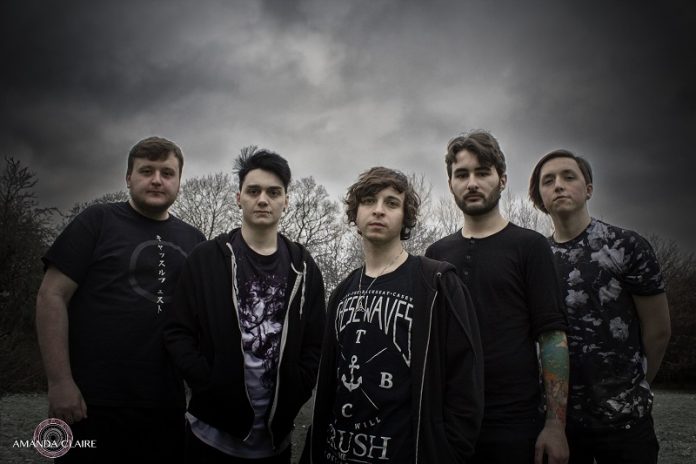 The emerging emo crew have also just revealed a new single for According to Pleasure, I Was Low on the Food Chain.

Combining emotive drive with irresistible melodies and an edgy delivery, ONE LAST DAYBREAK wear their hearts on their sleeves, producing a sound that neatly melds genres. In taking influence from everyone from My Chemical Romance and Architects, through to Underoath, the band’s appeal is broad.

Featuring Connor Catchpole on Vocals, Jack Smith on Guitar and Vocals, Matt Pike on Lead Guitar, James Hicks on Bass, and James Hart on Drums, ONE LAST DAYBREAK were officially formed at the dawn of the year, but they are already starting to etch their mark on proceedings. The band are now geared up to release their debut EP, A Thousand Thoughts, which is rammed with slamming guitar parts, immense drumming, and engaging vocal lines that nestle deep into your cranium. The five-some’s current single, According to Pleasure, I Was Low on the Food Chain opens the EP and it’s an engrossing sampler and marker for the shape of things to come. Another key highlight is the EP’s namesake, A Thousand Thoughts, which has already been earmarked as the band’s next single. It’s easy to see why; with its anthemic refrain and clashing guitars, the track is ideal for radio and will no doubt grace the airwaves during the coming weeks.