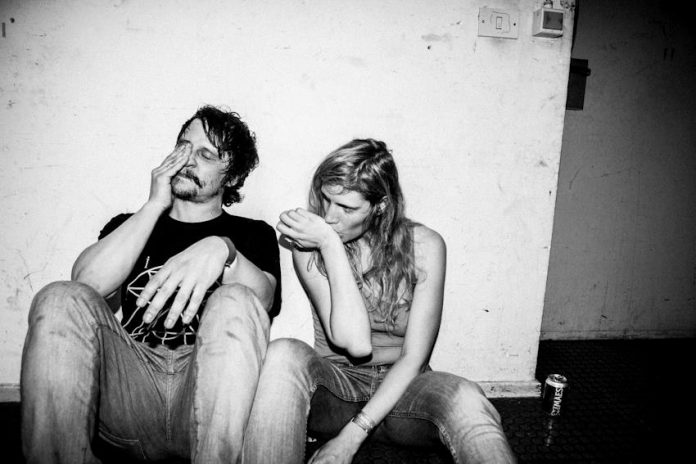 The two met in visual communications school in Switzerland and quickly launched the band and their own label On The Camper Records. Throughout the years they have been well noted for their clever and witty humour in communication and DIY approach.

In 2008 they were invited by Spencer Krug from the Canadian band Wolf Parade to open their UK and European tour. With the release of their 2nd album ‘White Death & Black Heart’ in collaboration with French label Africantape the band received a particularly warm welcome in France, launching Peter Kernel straight into the heart of the European musical scene.

In the past years Peter Kernel have played over 600 concerts across Europe and Canada, in a variety of different venues and festivals such as Montreux Jazz Festival, the fashion week in Milan, Paleo Festival, The HMV Forum in London, Les Rockomotives Festival in France, The Great Escape in the UK, and in 2018 will be on stage at Eurosonic in NL.

In 2016 they were nominated for the Swiss Music Grand Prix. The same year they scored the music for the film ‘Il Nido’, by the Swiss Peruvian film director Klaudia Reynicke. The film was world premiered at Locarno International Film Festival 2016.

In 2017 they were nominated as Best Live Act at the Swiss Live Talents. The same year they started an orchestral version of the band called Peter Kernel & Their Wicked Orchestra, rearranging their songs for piano, harp, cello, harmonium and viola.

On March 7th 2018 they will release their 4th Album entitled ‘The Size Of The Night’.