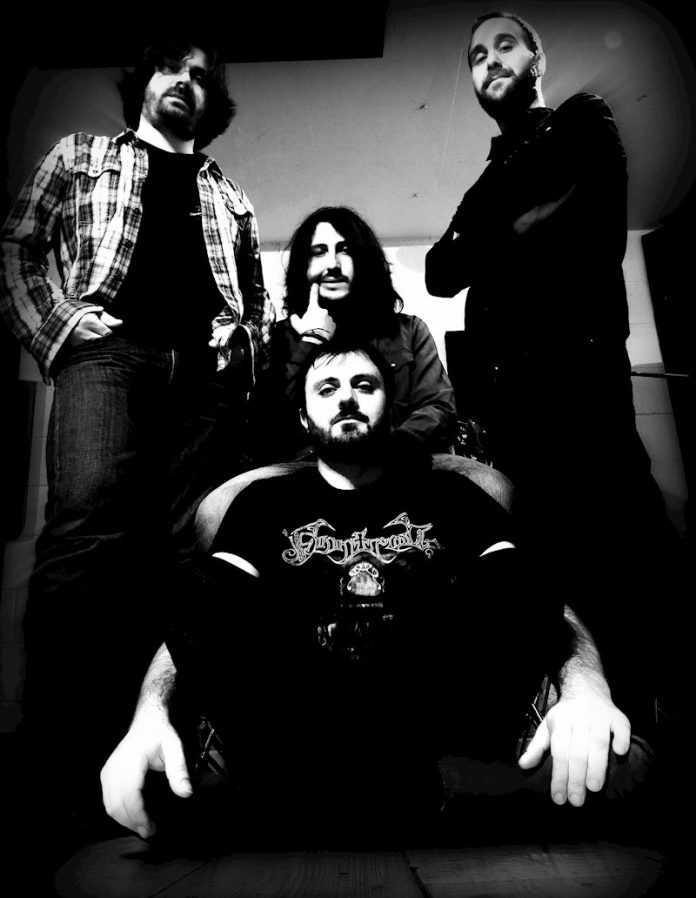 With a diverse and broad spectrum of influences sweeping from Leonard Cohen to Black Sabbath, and from The Doors to Soundgarden, DESERT CLOUDS pull you in and wash you over with their own brand of atmospheric alt-rock. The band release their engulfing new album, Nothing Beyond The Cage, on Friday 18th January. Before then, check out the new video for Speed of Light, here –

DESERT CLOUDS were originally formed back in 2008 in Naples, Italy. They broadened their horizons in 2010 by permanently moving to London and soon began to forge their sound. The band unfortunately suffered a change in personnel and the psychedelic rockers struggled with recruiting permanent members. It took some time, but they pulled it together to create 2017’s Time Distortions EP, and everything began to shift for the four-piece. The EP made its mark, firmly placing the band on the map. The release helped set the stage for DESERT CLOUDS to finally break out to a national level.

The atmospheric grunge crew now have the perfect ammunition to propel themselves to the masses. Nothing Beyond The Cage, the crew’s highly intriguing concept album, ideally showcases the band’s song-writing ability and deftness for creating moody and all-consuming psychedelic rock.  The Londoners comment about the theme of the album: “Nothing Beyond The Cage is an introspective journey throughout an imaginary universe where the Spirit gets stuck into Space-Time’s distortion, until it eventually gets rid of all the constrictions that used to cage it.”

DESERT CLOUDS will tour this winter. For show announcements, visit their social pages.