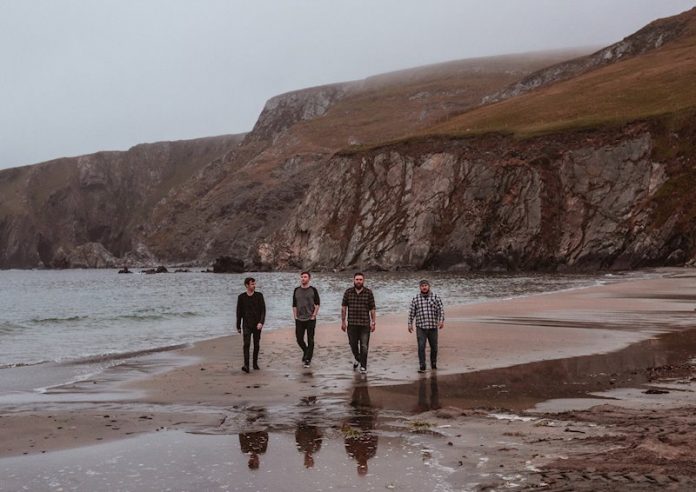 Located nearly five hundred miles north-east from the England/Scotland border, Shetland quartet FORGOTTEN SONS are used to sailing through treacherous waters and battling through hardship. The ascending UK punks have just released another fine piece of captivating emotional rock in the shape of Pennies In The Water, out now via Animal Farm. You can also watch the video, here –

Born in 2015, FORGOTTEN SONS have been delving away for the last three years, but it wasn’t until the end of 2017 that the band began to shine. Since then, they have been snapped up by Animal Farm Records, picked up warm praise and support from BBC Newsbeat, Punktastic, Amazing Radio, and The Punk Site, and they’ve also supported Scouting For Girls. The punk rockers have snapped up favourable descriptors likening the band to Alkaline Trio, Rise Against, and Foo Fighters.

FORGOTTEN SONS kick on once more with the release of their engulfing new single, Pennies In The Water. Vocalist, Robert Burgess comments about the song: “Too many people spend their money and time wishing for a better life but don’t follow through with their hopes and dreams. This song is about realising when someone you care for is very unhappy and you feel you have what it takes to save them from their own demise.” The single is out now, stay glued to the band’s socials for show updates.