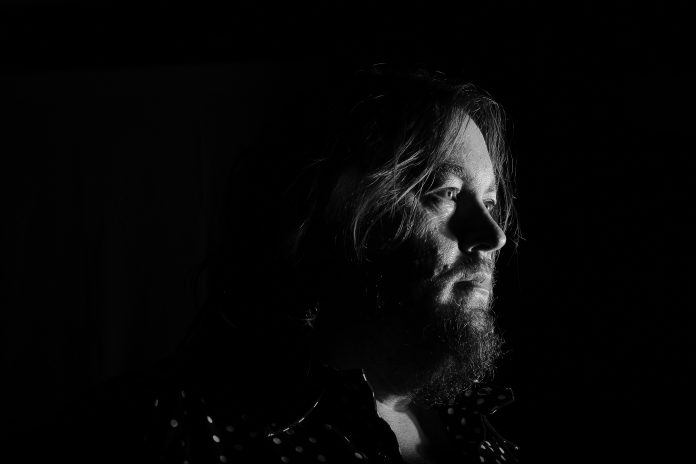 Johnny Casino’s take on the great Chris Bailey/Saints song ‘Ghost Ships’ is the first track taken from upcoming new album ‘Vibrations,Yours And Mine’ which is set for release early 2020.

Johnny spoke about the recordings:
“Living in Spain I have found myself playing a lot of solo concerts all throughout Spain and into Europe, so I had the idea to record a bunch of songs in this more intimate stripped back way.  I went into Estudio Tigruss in Els Poblets Spain with nothing more than a guitar and a handful of ideas in my hands and mind, I sat down in front of the microphone and started singing and playing almost exactly as I do when I play solo, 3 or 4 hours later I had recorded 12 songs in a live performance kinda way. What you have here is a collection of songs, yours and mine, and the vibrations that travel through them and connect all or at least some of us.”

The ramblin’ gamblin’ man, a musical journeyman equally at home in the high-octane atmosphere of Motor City garage rock, the fundamental three chord riffage of 50s rock’n’roll, the charismatic soul of Philadelphia or the dusty plains of Cali country. With spiritual guidance courtesy of Chuck Berry, the MC5, Berry Gordy & Gram Parsons. Casino’s musical journey began with a high stakes wager. On the back of a flatbed truck, and in front of the winning post of a racecourse in the Australian country town of Mudgee, Casino at the age of 14 played his first show in front of a biker gang by the name of The God Squad.