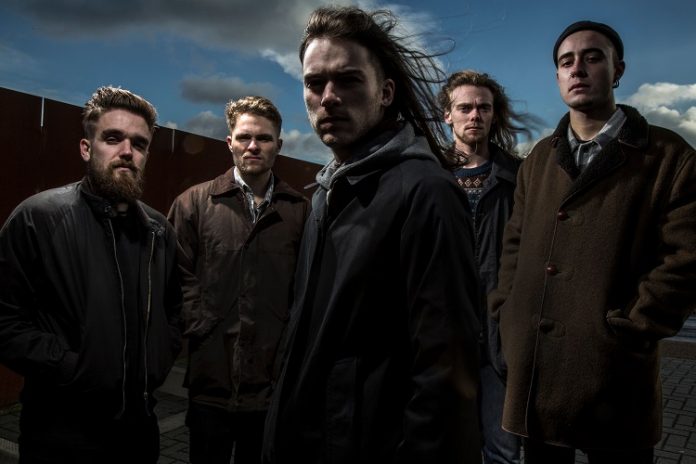 Following critical acclaim for their 2017 debut album and a string of explosive festival performances last year, UK psych-rockers KOYO are back today with their urgent, grungy new single Before.

The first album was just the beginning for us, and now we’ve really come into our own following a year of extensive touring,” explains KOYO frontman Huw Edwards. “Before is the first song where we’ve really tried to capture the band’s character. We want to get across the energy and chemistry that defines our live show. If the last album was a studio project, what you’ll hear now is a statement of who we truly are. Beforeis about how we’re all born ourselves. Sometimes we just get caught along the way and end up so far down the rabbit hole we don’t know how to get out. It’s about finding the courage to get back to the person you really are inside.”

Formed in Leeds in 2015, KOYO have fast become a major force in the city’s thriving alternative scene. A powerful live act, the band create sonic spectacles through soaring layers of sound. Based on their electric live show the band were chosen to open the BBC Introducing Stage at Reading & Leeds in 2017, and they followed this with stellar performances at Download, Live At Leeds and Camden Rocks last year.

Having successfully road-tested stunning new material on their recent September tour, the band are back in the studio this month and are planning several new releases throughout 2019.