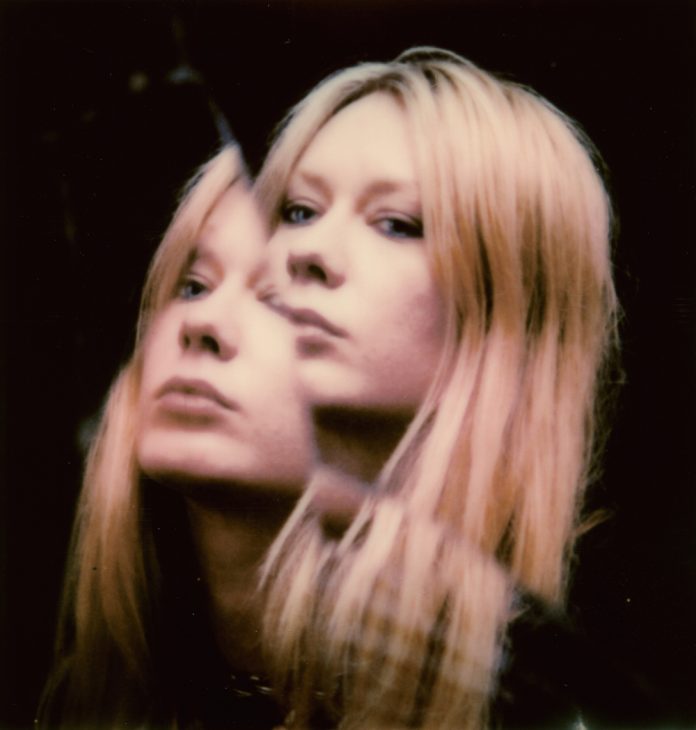 Berlin-based rock trio MAGGOT HEART is back with their sophomore album – this time released via Linnéa Olsson’s own label, Rapid Eye. The second full length offering from this underground powerhouse is titled Mercy Machine, and it will be released on July 10. Pre-orders are available now. The first track to be taken from the album is the title track.

Of the track, Olson comments: “From one plane of existence to the next, from one party to another – what will you bring with you and what needs to remain? The Mercy Machine will wash you clean, wheels will keep turning, until long after you are gone.”

The city as a throbbing organism is one of the fundamental themes of MAGGOT HEART; explored deliciously on several songs on both 2017’s City Girls EP and Dusk To Dusk (2018). The machinery of the night runs on the steam of many bodies – and its essence is captured now on Mercy Machine. Locked inside a prison of flesh, the spirit will not soar, only in unity with the body can divine alchemy be achieved.

The album was recorded at Studio Cobra in Stockholm, with Martin “Konie” Ehrencrona (Tribulation, Refused, Viagra Boys) co-producing, and artwork was created by Obliteration drummer, Kristian Valbo. Mercy Machine is a ferocious rock album about sex, death, and the pursuit of freedom. Its sound may appeal to fans of Voivod, The Stooges and The Jesus Lizard. But make no mistake, MAGGOT HEART is a unique entity, entirely of its own making.