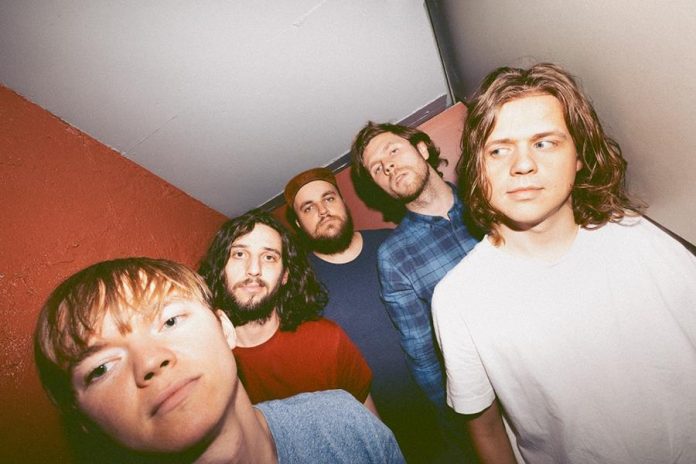 Norwegian indie-punks The Modern Times have shared their new single It Sure Is Fun To Party. Coming on with the propulsive energy of Parquet Courts, the sharp-as-a-tack nous of Gang of Four, and the effervescent spirit of The Hives, It Sure Is Fun To Party is a hybrid of jagged post punk, snotty punk rock and garage-infused power pop.

It’s often said that there’s a fine line between the stupid and the clever, and that line is definitely blurred in the case of The Modern Times. Their songs flirt with adolescent ignorance and poignant satire, held together by singer Magnus Vold Jensen’s unique and incisive delivery.

For the band’s forthcoming sophomore album, Algorhythmic Dance Music, The Modern Times have signed with Black Pop Records and upped their game to boot. Their busy touring schedule and notoriously rowdy live shows have built them a die-hard following in Norway, that they will shortly be bringing to the rest of the world.