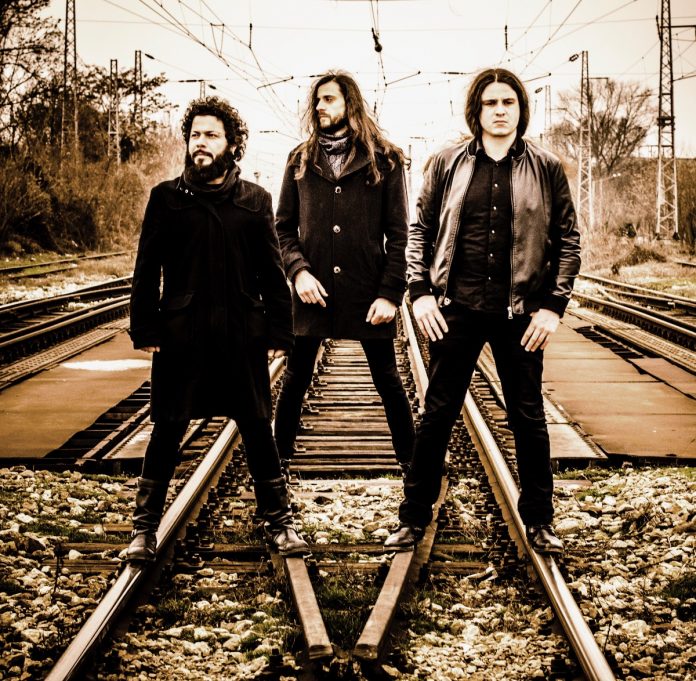 Following the release of a four-song demo in 2010, their first full-length debut, Between Two Deserts was officially released in 2012. Out of necessity, Obsidian Sea quickly became a trio with the addition of Ivaylo Dobrev on bass and the band soon played their first few live shows alongside the likes of Ufomammut, 1000mods, Abysmal Grief, Dopelord and a whole host of local acts such as Upyr, Sativa, Muddy, Trysth and The Lost Underdogs; each band making a vital contribution to the development of a small but promising doom/stoner/sludge scene in Bulgaria. As well as playing live in their homeland, Obsidian Sea has also played in Greece, Serbia and Austria, while taking part in the Doom Over Vienna Fest  in 2017.

The second Obsidian Sea album, Dreams, Illusions, Obsessions was recorded in the Autumn of 2014 and released by the band themselves as a limited-edition CD and cassette on the Bulgarian label, Serpent Eve Records. 2016 brought a line-up change – Ivaylo Dobrev was replaced on bass by Delyan Karaivanov – and in March 2016, Dreams, Illusions, Obsessions was repressed on vinyl and CD by Nuclear War Now! Productions (USA).

Strangers is released on 22nd March 2019 through Ripple Music.