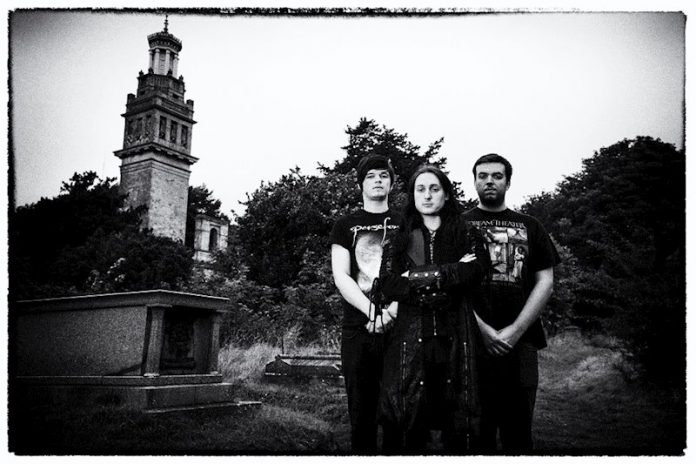 REDSHIFT prepare to make their mark with their forthcoming debut album, Cataclysm, which is out on Friday 26th April. The prog-metallers have also just unveiled a stunning new track, Invasion.

Rendering influence from a plethora of areas from seventies’ Prog and Classic Rock, to cutting metal and contemporary Prog, REDSHIFT have astutely worked to fuse their influences to create something brave, challenging, and whole-heartedly potent.

Formed at the start of 2017 in Bath, REDSHIFT are a progressive metal trio who balance aggressive technical passages with inviting hooks, all peppered with raw passion. Already captivating many on the live stage, the three piece were M2TM finalists after only three shows. Their music is powerful and theatrical, and prime to impact not only fans of Progressive music, but to reach even further. In the realms of extreme music, REDSHIFT push the envelope beyond expectations.

The band’s debut album, Cataclysm, is a concept album depicting the story of an invasion like no other; it’s an engrossing lyrical thread based around honour, love, and a devastating apocalyptic event. It’s a bold, dark and beautiful record that is adventurous and pulls no punches. Produced by Ben Turner and mastered by Jamie King (Between the Buried and Me, The Contortionist), the album is destined to elevate the band.  Guitarist Joshua Boniface gives a further insight into the record: “‘Cataclysm is a progressive metal album that is a heavy combination of melody and technical instrumentation. The music and lyrics follow a concept throughout the album. The influences we took to create this album stem from 70’s/80’s Rush and Genesis to more modern prog like Dream Theatre and Between the Buried and Me.”