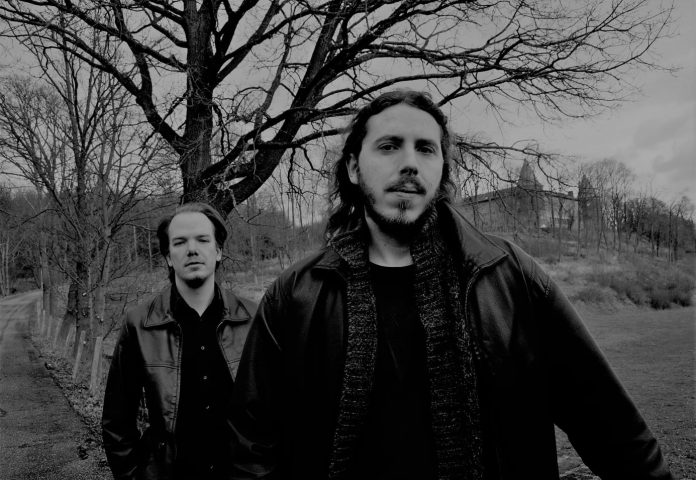 Hailing from the Netherlands, SHYLMAGOGHNAR became one of the most spoken of extreme metal duos in underground metal throughout the years. This is not just because of pure heaviness, not because of incredible song structures and not because of fiery emotional music.

This is a combination connecting all of these factors and creating a raw and unique soundscape. With their debut album “Emergence” SHYLMAGOGHNAR achieved an amazing feat, without having signed to a label, their album reached nearly 1.700.000 views on the bands YouTube channel. Now it´s time to bring SHYLMAGOGHNARs music even further – with Napalm Records:

Their second strike is entitled “Transience” and will be out on June 29th! On this album the band perfected their game and brought it to a whole new level!
Atmospheric black metal and harsh vocals burst into progressive guitar melodies deeply rooted in melodic death metal creating a rather melancholic and yet playful set-up indulging in themes of our existence in all its monumental beauty and horrible chasms.