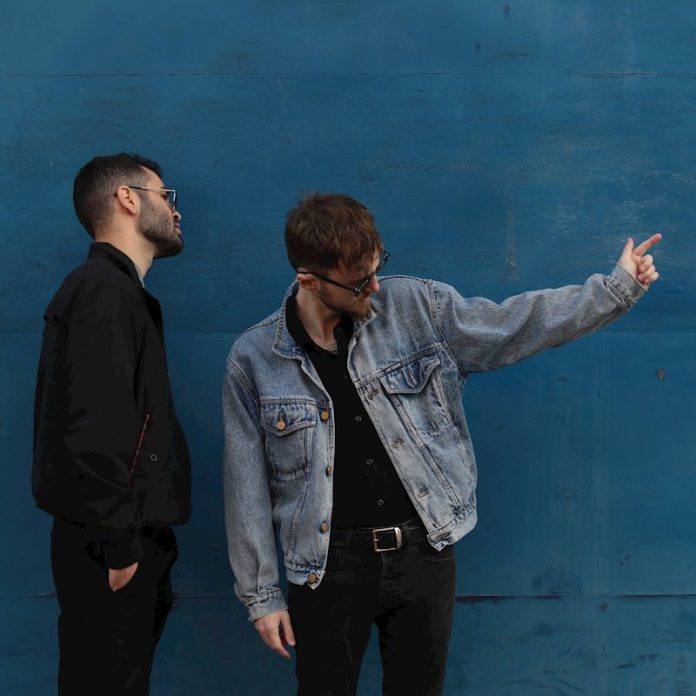 THE MAGIC LOTUS are an accomplished alternative garage rock duo whose 60s influenced melodicism is backed by a forceful grunge attack. With infectious pop hooks peppered over the minimalistic dirt of a power trio, THE MAGIC LOTUS lock, load and cajole with their psychedelic punk singalongs, evidenced on their new single, Let Music, which arrives this Friday via Animal Farm. However, today you can check out the video to the track.

The origins of the band, much like the origins of Western Civilization, are in Athens, Greece, where childhood friends John and George cut their teeth playing a host of Greek clubs. Within a few years, the duo had successfully hit the festival circuit, and also appeared on national radio; but a wider audience awaited, and the call of London and the UK grew strong.

Moving to London in 2015, THE MAGIC LOTUS wasted no time hitting the capital’s club circuit. The Unsigned Guide picked up on the band and began to champion their cause. Their first UK single, Feel Your Love, made it to rock playlists on Spotify in early 2018 and received strong support from grass roots radio and many websites.

The stage is now set for THE MAGIC LOTUS to push on even further, as they release their new single, Let Music.The cut is a potent slab of grunge-infused pop which serves as a timely reminder that guitars aren’t dead. In fact, the polar opposite is true: you just have to let the music in you.