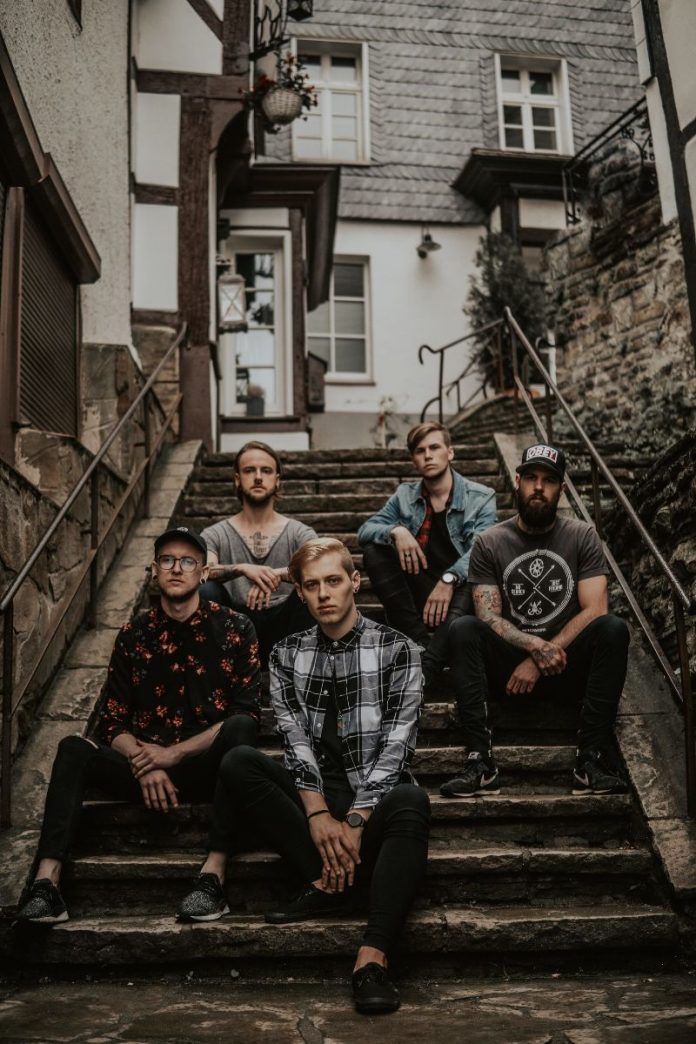 With their first release Hourglass the band marked themselves out as a socially critical, ethically motivated and political group, who pair melodic hardcore with modern post-metalcore.

Following their 2017 debut TRAVELLER have played and toured with Aviana, Awake the Dreamer, Moments, Our Hollow Our Home, Adept, Crystal Lake and more.

Currently recording their debut LP, the band are fully realising their potential as one of the brightest new voices in the area and scene. The child of the likes of Architects, Northlane and Bring Me the Horizon, TRAVELLER will become ones to watch.