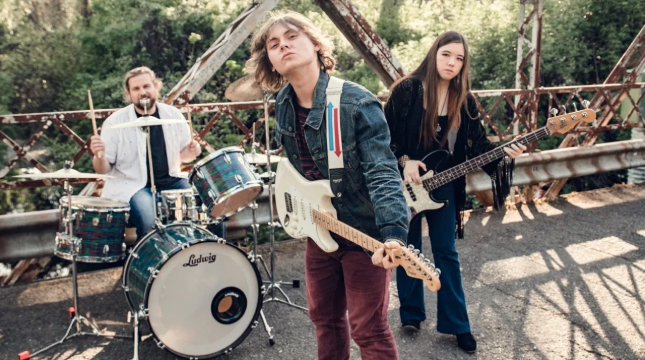 2019 has been shaping up to be a great year for the band, who recently performed a sold out show for indie rocker “Barns Courtney”. The band recently completed a UK tour and is set to embark on a US tour, anchored with a slot on Summerfest, 2019 & Swedish dates to support the much anticipated follow up, “Love Everything, Love Everyone” produced and written by Christian Gisborne and Roger Gisborne in Los Angeles with engineer/mixer Josiah Mazzaschi (Smashing Pumpkins, The Kills, Jesus & Mary Chain and Deap Valley) and Brian Lucy for mastering. The new mini-album is also deeply rooted in the sixties, but adopts a slightly heavier sound, mirroring the band’s dynamic live performances.