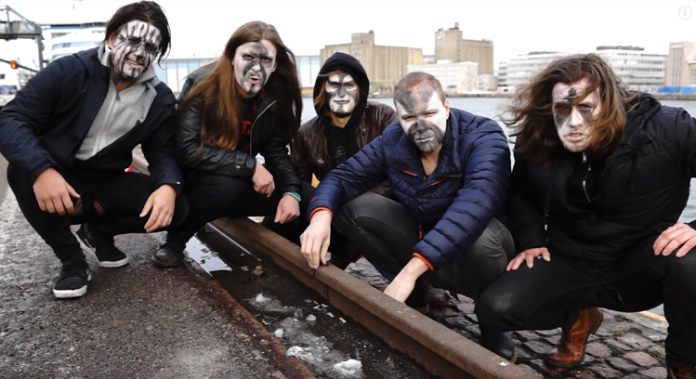 With just over a week until Finnish heavy metal sextet BATTLE BEAST’s fifth studio No More Hollywood Endings is unleashed, the band is counting down to release day by premiering the second part of their track by track video series. Watch here to find out more about ‘Endless Summer’, ‘The Hero’, ‘Piece Of Me’ and ‘I Wish’:

No More Hollywood Endings was recorded by keyboardist Janne Björkroth, Viktor Gullichsen and guitarist Joona Björkroth at JKB Studios; with the record also being produced and mixed by Janne. The cover artwork was created by Jan Yrlund (KORPIKLAANI, MANOWAR etc.), who created the cover for the band’s last album, Bringer Of Pain.