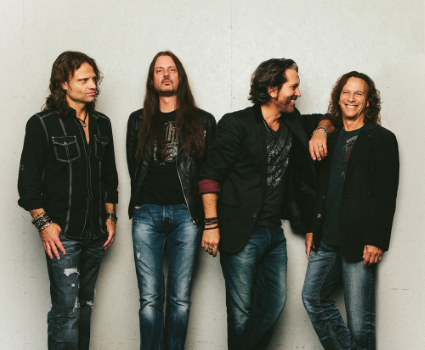 Kip and his mates – who we didn’t half like around here when we were kids, and who’s new record is a bit of a return to form – release new track

This new video follows an extensive 2014 worldwide tour, including UK / European dates in May and June.

Winger released their new album earlier this year, and if Maximum Volume does say so ourselves, it’s a cracker. From the fast driven metal of ‘Rat Race’, the pumping hard rock of ‘Midnight Driver Of A Love Machine’ to the prog infused ‘Tin Soldier’ it was an unexpected treat