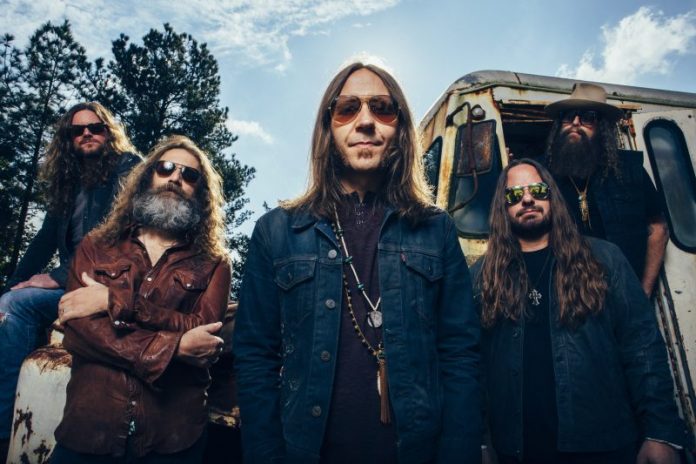 BLACKBERRY SMOKE have released another new track from their upcoming sixth studio album, Find A Light, which is set for release on 6th April via Earache.