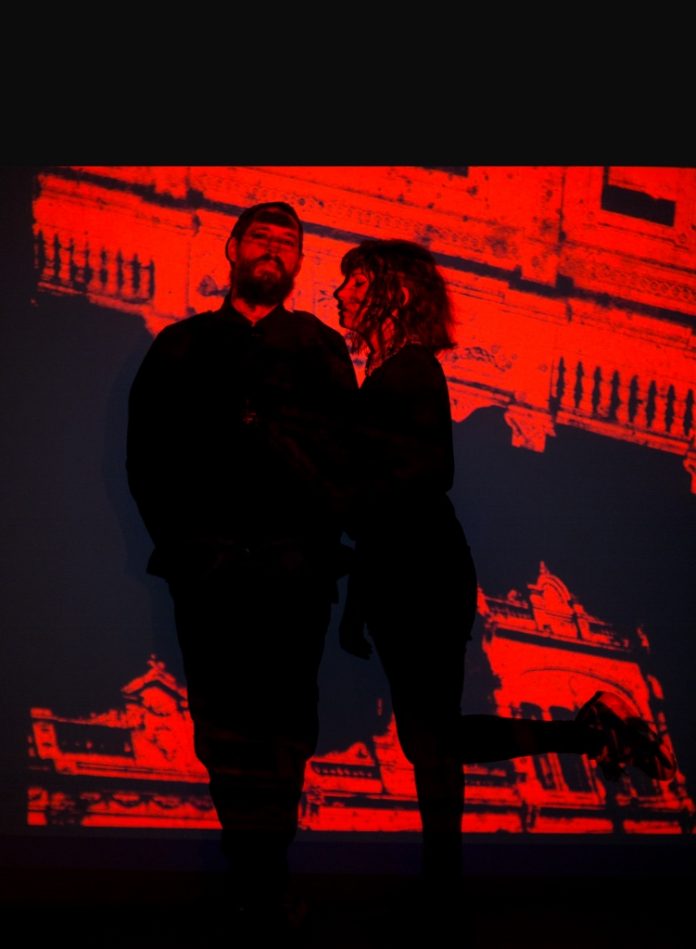 Se Delan has launched their first video for the track ‘Shadowbox(ers)’ from their forthcoming sophomore album,Drifter, due for release via Kscope on 29th April / 20th May  in France.

Directed by Philippe Blain (www.pblainpb.wix.com/pblain)
On the video Se Delan vocalist Belinda Kordic comments “Regarding the choice of director…We just loved Philippe’s  old school animation and his wacky ideas. We were secretly hoping for a pitch from an animator and the crazier the better. Didn’t look too promising if we may say so ourselves. but then  … there he was. He was right up our alley.  Shadowbox(ers), one could say covers the old cliché “good vs evil”…within your own ball court”

The follow-up to 2014’s The Fall, the duo set about to make an album that felt raw, more natural and human. Together with their shared influences (“music, film and life”) and a mutual understanding of the way each other works has led to Se Delan creating an album that musically and lyrically looks at madness and how the line between sanity and insanity can at times appear frighteningly thin.

Drifter takes the slow and dreamy nature of the music from the duo’s debut album The Fall and moves it to a far darker place through the lyrics and layers of sound that pulsate throughout the record. By giving up all pretentions and just following their hearts, Justin Greaves and Belinda Kordic recorded (with Ritchie Chappell at Tripdown Studio) in a way that simply captures how they felt as humanly as possible.