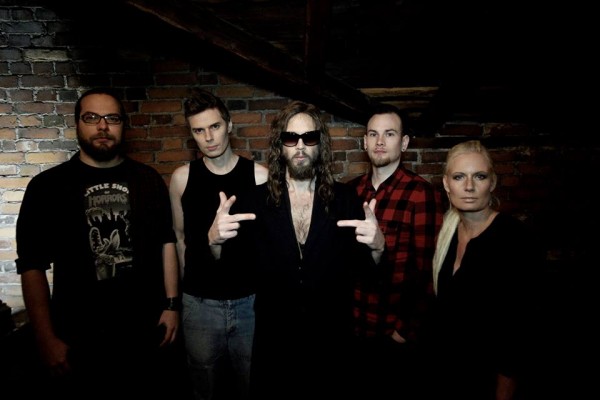 The Finnish Band who are bring Nu Metal back – and feat not, its actually pretty cool!

After few changes in the crew Andy Moisio took his  place as the band`s vocalist from the next spring in 2011.

Then Six Inch released its first two song demo in the summer and later in the same year an EP, containing five more songs.

During the winter months in 2012 violinist Pinja and keyboardist Nestori joined the band so the sound became, according to the band: “More dark, mysterious, and passionate.” That’s how Six Inch finally got its own sound and released their debut album in 2013.

Six Inch also won The Akademia Music Awards in L.A with song called “Melancholic Whisper Of Life.” 2014 Six Inch got a new guitarist Tuomas and bassist Risto so  more changes had to be made.

In 2015 there is totally new image and sound `cos Six Inch took the road towards the Nu Metal and more groove. New single and Music Video Girls and Boys is out now and kinda proves the point. Check it out here: