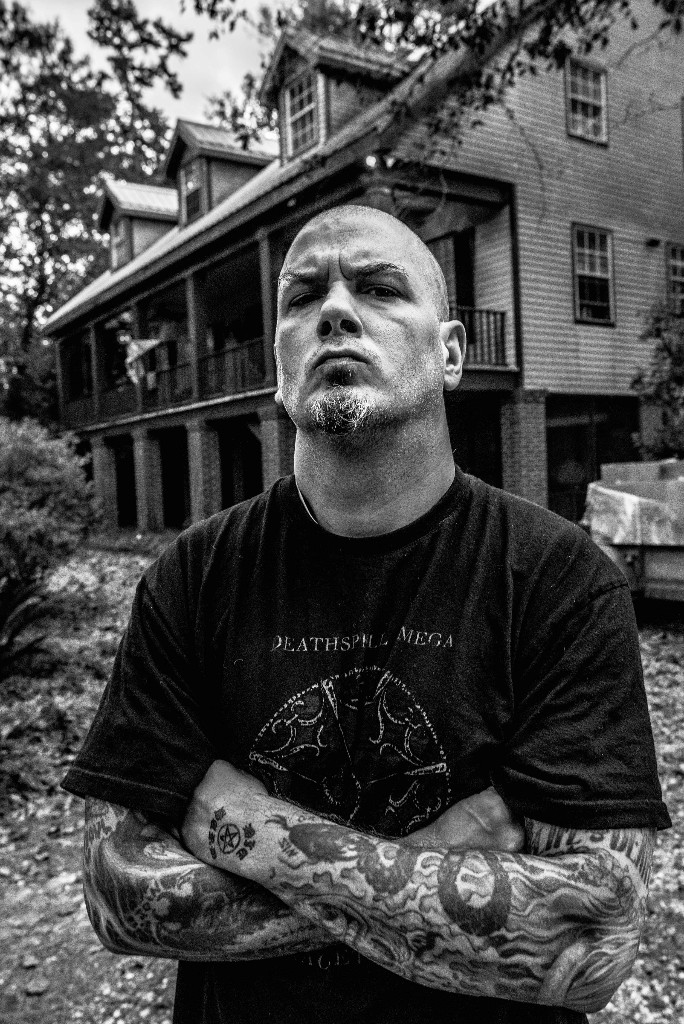 PHILIP H. ANSELMO & THE ILLEGALS are announcing the release of their sophomore full-length, ‘Choosing Mental Illness As A Virtue’  through the singer’s label Housecore in the Americas and in licence via Season of Mist in other parts of the world on January 26th, 2018.

The band is now releasing the title-track “Choosing Mental Illness” outside of the Americas at the link below.

PHILIP H. ANSELMO comments: “Our new album, ‘Choosing Mental Illness As A Virtue’ is going to get hated. It’s going to get loved. Like every record, I’ve ever done, I put zero expectations upon my peers, critics, or the general fucking public. If you take one thing away from it, let it be this: Do not bog yourself down to one brand, character, or whatever. Have the guts to spread your wings and fucking flourish. I can promise you this is a beginning. As my music trickles out over the next two years, it’s going to be quite the roller coaster ride. This new ILLEGALS is just the tip of the whole fucking avalanche.”

The line-up of the THE ILLEGALS has changed on several position since album one. This is what Phil has to say about his new crew: “Their creative input is fucking fantastic. This is something that was very different from the first record where I was very staunch. I wanted it to be ugly. I was very firm that I was writing every fucking note. The thought was, ‘This is my contribution to ugly music right this second in a heavy metal vein.’ That was great at the time. ‘Walk Through Exits Only’ made its own little statement that I am a free agent and I belong to no single band. This time, I worked closely with everyone. We tried different ideas together. It made the spirit of this thing come alive even more because of the enthusiasm these guys bring. It enhanced the integrity of the project.”