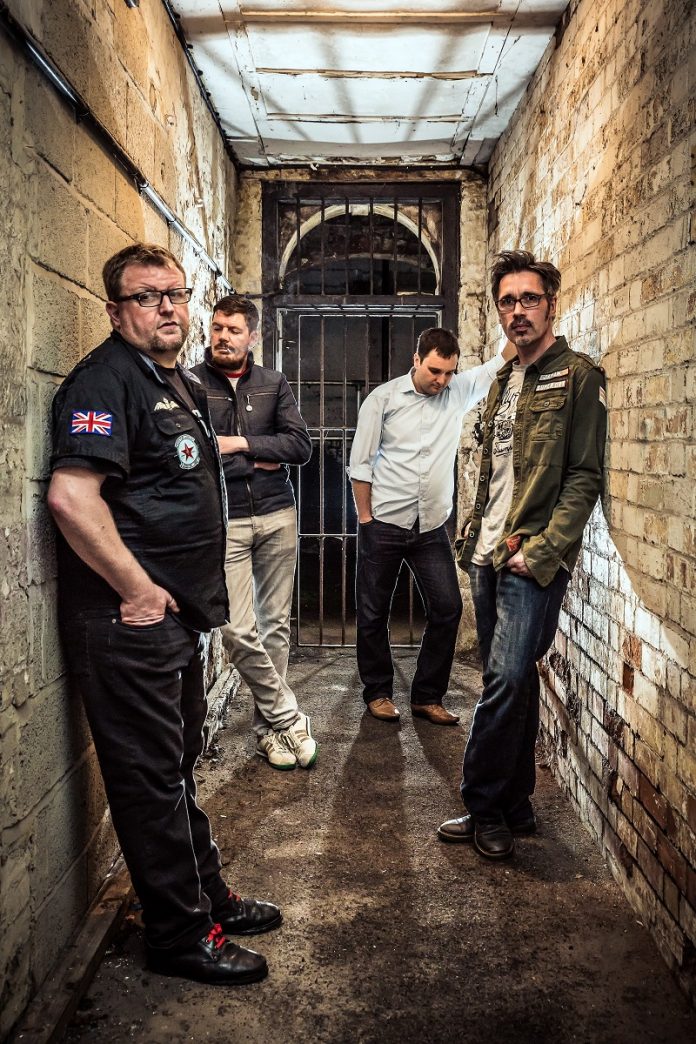 Brand new single from Gloucester mob who take it seriously

Formed in 2013, Clay Gods immediately made their mark, producing the EP “Stone Asylum,” to get their unique take on modern rock committed to disc. The EP garnered praise on the local music scene, gaining them plaudits and bookings in great number. It was because of their energetic and often unpredictable live shows, coupled with their exhilarating EP that they came to the attention of ScreamLite Records. Signing in 2015, the first intention was to get a debut album recorded and released.

Line-up changes followed, delaying plans for recording the first single. With the recruitment of Max Ganderton on drums, the band could finally begin work on their debut album. While it is customary for the first single to include only one track from the album, as ever, Clay Gods looked to buck the trend. Their debut single is a Double A-Side, with both tracks due to appear on their album, expected in 2017.

Debut Double A-Side Single from Gloucestershire rockers due May 23rd 2016.