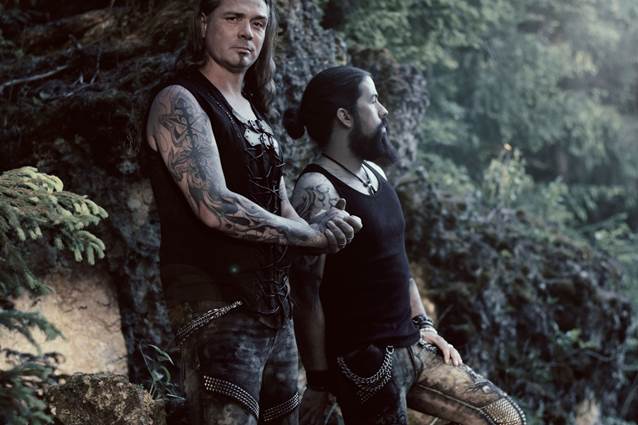 Another track by rack on the way

The result is a rather dark endeavour, whilst retaining the bombast and folk elements of their previous records.

Today, the band has released their second track-by-track trailer for that upcoming album.
Let Rene give you further information on the idea behind these songs: