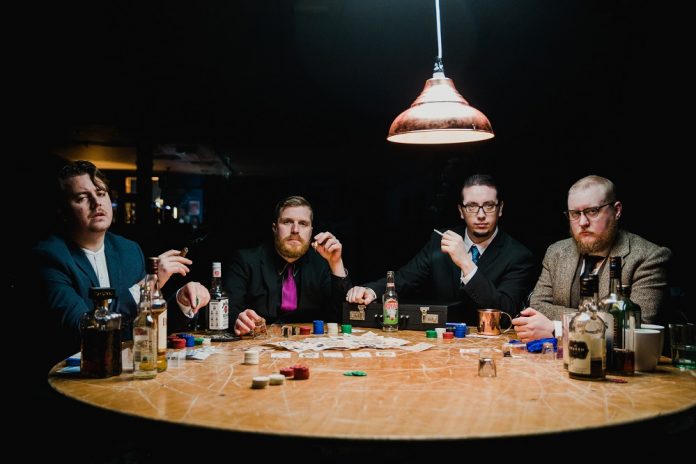 New single ‘Send Nudes’ is no exception, opening with the pugilistic : ‘Every man’s a whore/We’re all just selling pieces of ourselves/Bastardised our souls/To feed the mouths of babes and dogs of war‘

DIVIDIUM have supported many acts passing through their hometown including Tesseract, Malefice, Valis Ablaze, Exist Immortal, toured the UK with The Colour Line and played Tech Fest 2016, which has enabled them to refine their incredible live show. Tour dates for the summer will be announced soon.