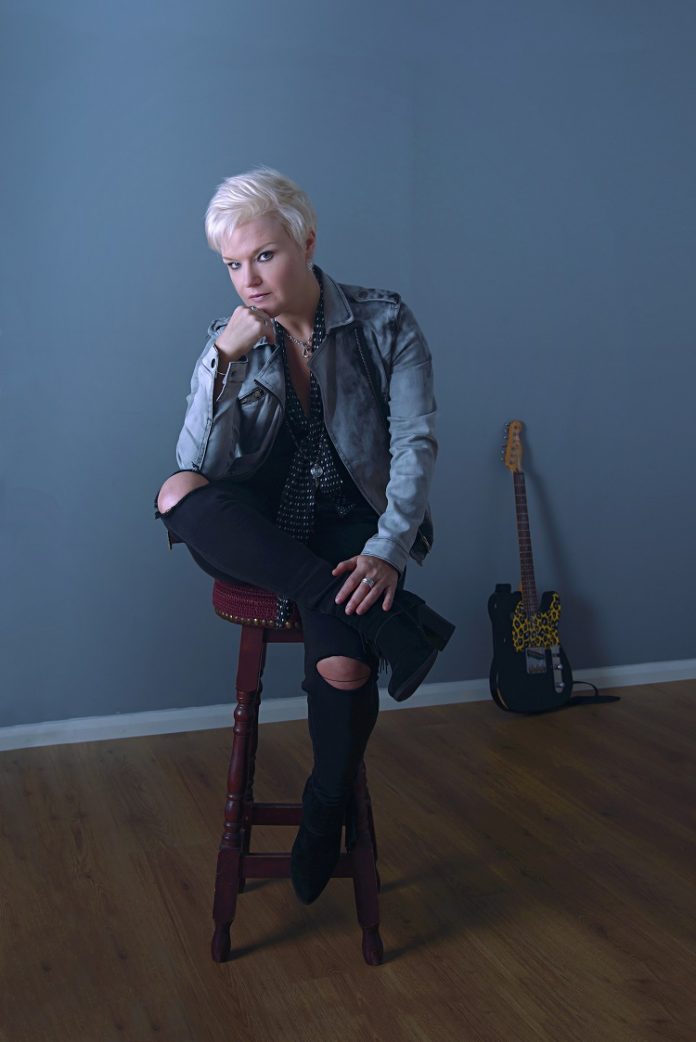 With exciting new material that continues the evolution of the music towards rock, More Sinner Than Saint is worth the wait.  At the outset, Downes consulted with producer Chris Kimsey, who has previously worked with The Rolling Stones, to select and refine the 12 tracks and to achieve what she and co-writer Steve Birkett see as the perfect expression of their current writing.

With five of the fabulous tracks having been mixed by Californian based Bill Drescher, whose previous accolades include working with Rick Springfield and The Bangles, Downes showcases her trademark powerful vocals throughout.  With the remainder of the tracks being mixed by Thunder’s Chris Childs, the pedigree of this album is faultless.

With her superb studio band that includes Dan Clark, Lloyd Daker and Magnum’s Rick Benton, there was no shortage of artists queuing to join her on the odd track or two.  The multi award winning Alan Nimmo (King King) plays guitar on If I Go To Sleep and Magnum’s Tony Clarkin delivers a fabulous guitar solo on Breathe Out. 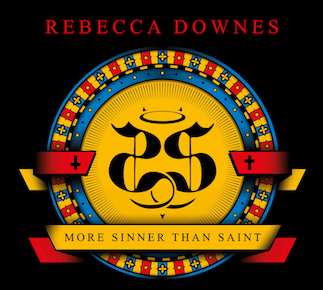 With her signature voice, style and song writing, it was little wonder that last year she was voted Female Vocalist of the Year at the FORM UKBlues Awards.  The release of this jubilant new album once again gives her the chance to showcase her formidable powerhouse and gutsy vocals in tracks that have greater range and depth than anything she’s done before.

Rebecca said: “We were honoured and humbled to receive Chris Kimsey’s guidance.  He gave us confidence about the direction of our writing changing to a rockier sound and advice on the way the material should be recorded.  Meeting Bill Drescher in LA was fantastic – such a lovely, down-to-earth guy – and his mixing took the five tracks to the next level.  Chris Childs has since done an excellent job on the rest in matching Bill’s mixing style.  We are very proud of this album – and the way the music has evolved towards rock.  More than ever before we believe it captures the best of our song writing.”

There will be the opportunity to see this rising star live when she tours with The Quireboys in March and that is something not to be missed, as well as her headline and Festival gigs throughout 2019.

Rebecca was born and grew up in Wolverhampton.  A few years ago she moved to Birmingham where linked up with co-songwriter Steve Birkett – a partnership that ‘clicked’, to the intense excitement of those around the pair.  With Rebecca’s powerful vocals to the fore as part of a tight 5-piece band, their core genre at the start was the Blues, but they have stretched their music in the direction of rock and that move is set to continue in the new album.