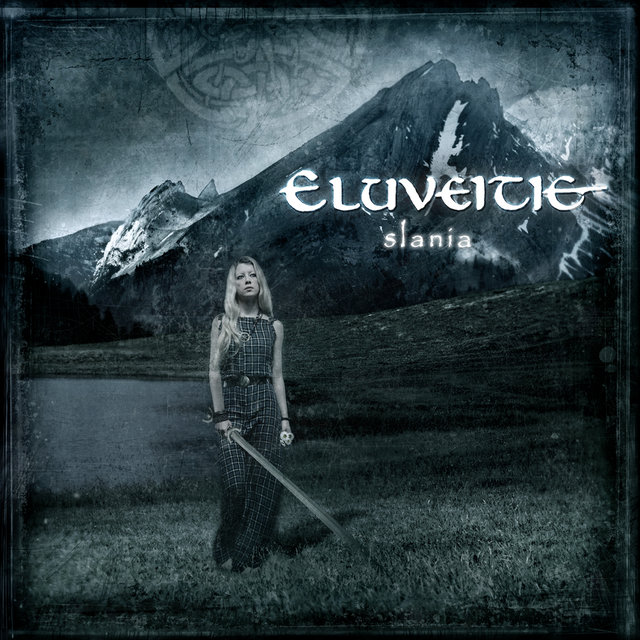 Swiss folk metal stars ELUVEITIE released their second studio album ‘SLANIA’ over a decade ago and to celebrate, the band have announced a very special anniversary edition of this masterpiece.’SLANIA – 10 Years’ includes a raft of bonus tracks, including demos and acoustic versions, and will be released on November 16th via Nuclear Blast Records.

In conjunction with launching the pre-order for the special edition today, the band has also released the first in a series of trailers detailing the album. Check it out here:

More about ‘SLANIA’:
In February 2008 the, then rather unknown, Swiss folk-metal newcomers ELUVEITIE published an album which would later be heralded as one of the most important reasons for the band’s break-through: ‘SLANIA’.

What ELUVEITIE achieved with that album is not something you could call a phenomenon. It’s much more the product of hard, passionate work; the kind of work you put into something you love with all your heart. Even though the band went quickly from being an underground act to being internationally successful, they had to fight their way to the top, shedding blood, sweat, and tears! Euphoric reactions, sold-out shows and a newfound respect the world over were the well-earned rewards for their efforts.

For the band and also for the fans, ‘SLANIA’ still has a special place in ELUVEITIE’s remarkable discography.

Mastermind Chrigel Glanzmann comments:
“How time flies – hard to believe that it’s already 10 years since we released this album! These last ten years have been incredibly intense, they led us through many a trial and brought us a myriad of blessings. They’ve led us to countless places all around this earth. And all through the years, the songs of this album were with us and we’re still playing them live today!
So we’re proud of ‘SLANIA’ and we’re really happy with this re-release and also pretty excited about the bonus goodies it comes with! We hope you’ll enjoy as much as we do! Cheers!”

The latest single “Rebirth” is available worldwide and gives fans an exclusive taster of what to expect from the forthcoming ELUVEITIE album!
Order the song, here: http://nblast.de/EluveitieDigital