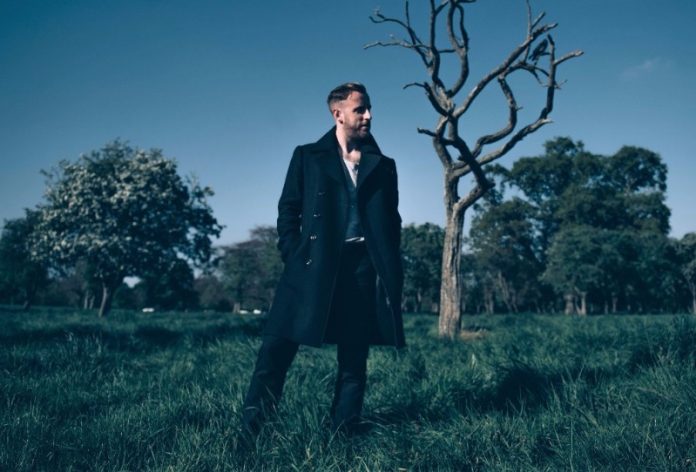 ‘Míol Mór Mara’ finds the Irish singer, songwriter, multi-instrumentalist and punk poet incorporating driving guitar and bold thoughtful vocals, reminiscent of the likes of Bruce Springsteen or The War On Drugs. Featuring lyricism in both English and Gaeilge, which come from his Irish heritage, the Dublin singer also pulls together orchestral strings and a punk-influenced rhythm on the new single.

‘Míol Mór Mara’ means ‘sea whales’, and translates literally into English as ‘giant beasts of the sea’. Regarding the single Outsider says, “The song is about a child with downs syndrome I worked with when I was suffering from huge heartbreak and it had a profound influence on my life. The kid was so inspiring and pulled me out of a dark place really just by spending time with him. It’s got a lot of biblical references to Jonah and The Whale, which is symbolic of diving into the sea of the unknown and becoming something far greater than yourself in a spiritual sense.”

The song is featured in the soundtrack of FIFA 18 out today, and marks the first time ever that the Irish language has been introduced into mainstream video gaming. His music has also recently been featured in the Netflix’s Shadowhunters.

Outsider takes his name from the song by the Ramones and Colin Wilson’s controversial book The Outsider. His songwriting is deeply thoughtful and enticingly intelligent, matched by rich Americana-tinged guitar music, and is set to captivate hearts and minds across the globe.