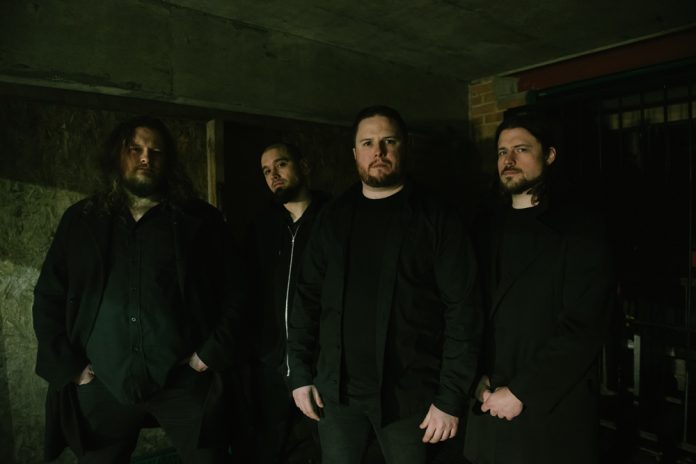 South East Death Metallers with a new record out

Emerging from Hertfordshire, England – This four-piece extreme metal outfit offer an unruly combination of genres, cleverly melding the blasting fury of death metal with the sickening speed of modern day thrash and enough slam to satisfy grindcore enthusiasts. Their sound is rounded out with melodic passages and punchy grooves that tie everything together and give Aghast! their awesome sound.

Aghast! have been touring relentlessly for years whilst supporting their three self-released EP’s. The band has had the opportunity to play at Bloodstock Open Air festival twice as well as sharing the stage with notable bands like, Psycroptic, Rotting Christ, Waking the Cadaver and many more. Over the years Aghast! have developed into a supremely inventive and technically proficient unit with an endlessly entertaining live performance that fans are eager to participate in.

The band’s groundbreaking debut release All The Rage was produced in the UK by Derya ‘Dez’ Nagle (The Safety Fire/Good Tiger) and mastered in the USA by UE Nastasi (Clutch, Killswitch Engage, Lamb of God) at Sterling Sound. The album was released in October 2014 and accompanied by a UK tour sponsored by the Arts Council. The band made a big splash with this release and have been making waves with fans ever since.

Like the band’s debut full length, the upcoming new release Something Else; Something Rotten was produced by Derya ‘Dez’ Nagle of Playgle Productions. Artwork was done by Joaquin Ardiles.

Something Else; Something Rotten is out October 3rd 2016 via Abducted Records.
www.facebook.com/aghastkvlt
www.abductedrecords.com