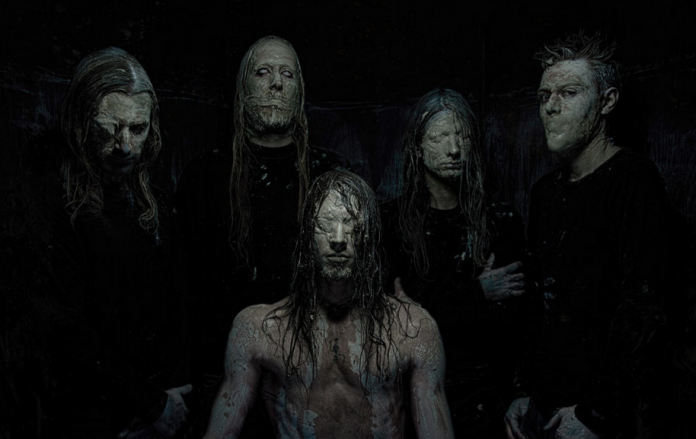 Alkaloids are usually referring to chemical compounds of which many are used for pharmacological ends and some even possess psychotropic capabilities.

It is therefore quite fitting that the band ALKALOID is defined through the field of tension created between various musical opposites. The band merges extreme metal and other genres of music into a unique style that the listener might somehow find familiar but has not heard its exact like yet.

Drummer Hannes Grossmann (OBSCURA, NECROPHAGIST, BLOTTED SCIENCE) and singer as well as guitarist Morean (DARK FORTRESS, NONEUCLID) founded ALKALOID in 2013. Their expressed goal was to extend the dynamic range used in metal to its extreme limits. A full line-up came together quickly by adding further members Christian Muenzner (OBSCURA, NECROPHAGIST, SPAWN OF POSSESSION), Danny Tunker (ABORTED, GOD DETHRONED) on lead guitars, and Linus Klausenitzer (OBSCURA) on bass. This collective of friends started to work on their debut album ‘The Malkuth Grimoire’, which was successfully crowdfunded and self-released in March 2015. After playing shows across Europe and one special gig in Cairo, Egypt, which included a video shooting for their song “Cthulhu”, ALKALOID are now signed to Season of Mist and preparing to record their sophomore masterpiece.