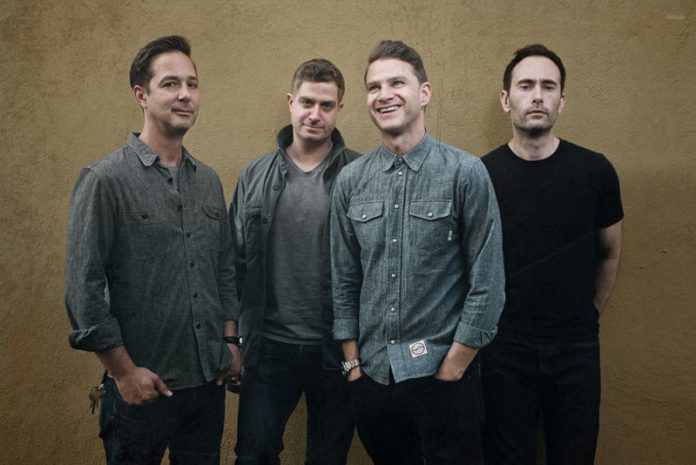 With an acoustic version of their debut due, here’s what you need to know

American Hi-Fi is an American pop punk band that formed in Boston, Massachusetts in 1998. The band consists of vocalist Stacy Jones, guitarist Jamie Arentzen, bassist Drew Parsons, and drummer Brian Nolan. Prior to the group’s formation, Stacy Jones was well known for being a drummer in the successful alternative rock bands Veruca Salt and Letters to Cleo. American Hi-Fi has a close relationship with Miley Cyrus, whose band shares two members with American Hi-Fi. The group has a mixed musical style that includes influences from pop punk, alternative rock, and power pop.
The group released its eponymous debut album in 2001, and this led to their hit single “Flavor of the Weak” and the band was awarded as the “Rising Star” from the Boston Music Awards, 2001. After a successful tour, they released the live album Rock N’ Roll Noodle Shop: Live from Tokyo and then the full album The Art of Losing, in 2002 and 2003 respectively. After this, the group was dropped from their label, Island Records, and moved to Los Angeles to remake their production and sound.

Working with veteran music producer Butch Walker, they released Hearts on Parade in 2005. The band then toured to a widespread fan-base in Japan and in the United States. Finally the band came back after five years of interval, releasing their fourth studio album Fight the Frequency in August 2010. 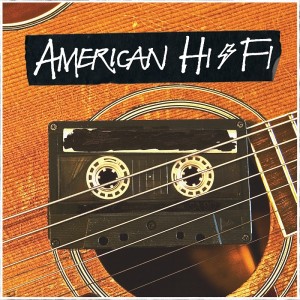 In 2014 the band was back with ‘Blood & Lemonade’, American Hi-Fi’s fifth full length out on European label Rude Records. Featuring the single ‘Allison’ and other notables ‘Golden State’ and ‘Armageddon Days’, the record wholly embraced the sound and spirit of classic, balls-to-the-wall, guitar rock mixed with the power pop sensibilities that lead to their worldwide smash ‘Flavor of the Weak’.