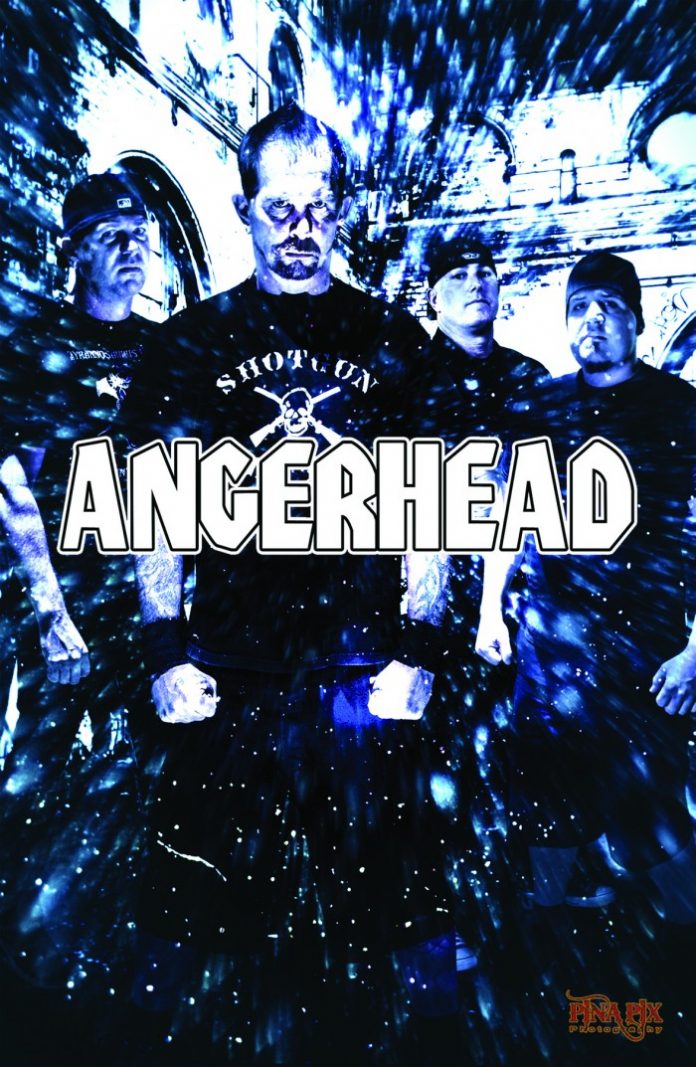 ANGERHEAD is a San Jose, California based band that was started in February 2011 by Guitarist Eric Beard (Dr.Chunk, Xzanthus) and Vocalist Paul Hastey (Plaster), who expertly blend elements of Bay Area Thrash, Metal, Punk and Hardcore into the music they write.The band is rounded out by Bassist Jim Pegram (Mudface, Imagika, Skinner) and drummer David O’Neal (Stormy Strong).

In a short amount of time, ANGERHEAD have created a major buzz within the Bay Area Thrash scene that they grew playing in. In the first few years, they have garnered lots of attention by sharing the stages with Suicidal Tendencies, Soulfly, Exodus, Testament, Death Angel, Forbidden, DRI, Quiet Riot, Static X, Kittie and many more hard hitting musical acts. Local metal promoters love having ANGERHEAD on bigger bills, as they feel the band can bring all types of fans of heavy music together.

In 2013, ANGERHEAD went in the studio and recorded a 3 song EP, which featured the title track “Angerhead” with Paul sharing vocal duties with Steve “Zetro” Souza (Exodus, Hatriot). 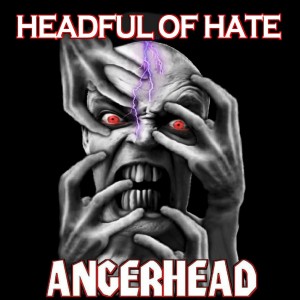 In 2014, they entered the studio once again, this time with Juan Urteaga (Machine Head, Testament) and recorded the “Headful of Hate” 4 song Ep which has gained the bands even more fans.

Both EP’s are highly sought after items and have sold very well at shows and online.