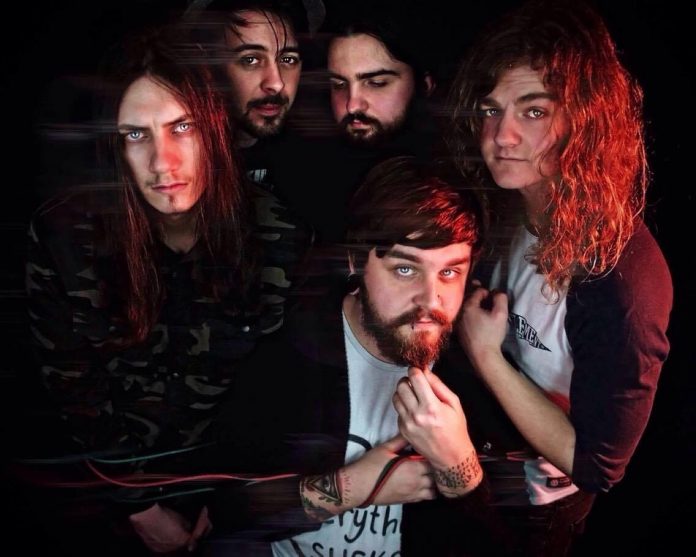 Bad Llama are an alternative rock/metal band formed in 2016 based in Burton Upon Trent. They are both aggressive and melodic in their approach to song writing finding a unique balance in within their sound.

The band members take influence from bands such as Incubus, Red Hot Chili Peppers, Korn, Tool, Faith No More, Rage Against The Machine and Bring Me the Horizon.

Bad Llama released their debut EP ‘Shedding Skin’ in September 2016, with its leading single ‘The Wolf You Feed’ being aired on Kerrang! Radio several times.

The band were also played on BBC Introducing East Midlands and many other stations across the world. Bad Llama also made a TV appearance as part of Johnny Doom’s show ‘Amp’d’ on Birmingham TV in Novemeber 2016.

Bad Llama are now set to release their brand new single ‘Apocrypha’ on the 10th November 2017, which will be the first track of their upcoming EP ‘Crooked Empire’.

Now after performing at numerous venues including O2 Academy 3 in Birmingham, Rock City in Nottingham, The Slade Rooms in Wolverhampton and being shortlisted for Ynot Festival 2017, Bad Llama are set to carry on growing across the UK.

Apocrypha questions that Humankind is indoctrinated from birth to be taught the ideals of life by keepers of untold truths. As individuals we should all be entitled to pursue self discovery.