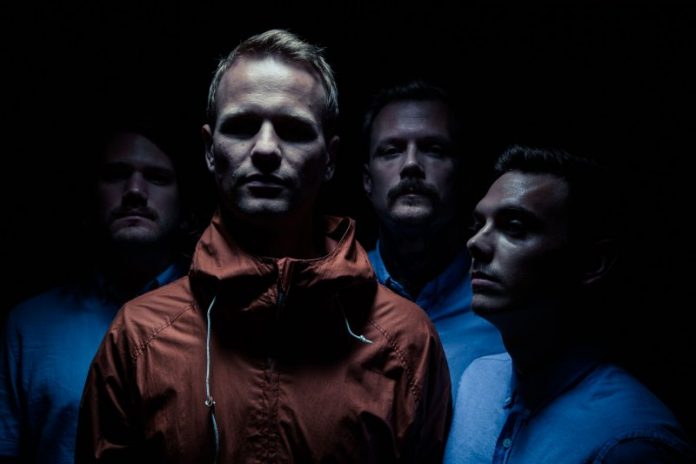 The spark that became Beachheads was first ignited on a tour bus, as Kvelertak members Vidar (guitar) and Marvin (bass) fantasized about the endless potential of fuzzy guitars, energetic drums and strong melodies. The two hard-working Kvelertak musicians had little time off, and Beachheads endured as more of a dream for their days off, rather than the real band they wished for.

After a demo session a couple of years back they hooked up with Stavanger-locals Espen, a metal drummer with a pop heart, and former synth-pop-singer Børild. Together they knocked out three single tracks that quickly made a mark on playlists on both Norwegian and British national radio. The sudden success and interest came as a surprise for Beachheads who had no big plans, except for “maybe recording an album sometime”.

It soon became apparent that Børild’s drawer full of lyrics would be one of the main assets of the band. Having recently lived through the passing of his father, Børild, as the youngest son in the family has a lot to express. You have all kinds of poets, but Børild is definitely of the honest, direct kind. Whether it’s the hard realism in the grieving lyrics of Despair, Procession or Treasure Chest or the more amorous lyrics of Una, it is all delivered with an unusual honesty, the mark of a singer with a true message.

Beachheads is the kind of band that will stay with you through life’s many twists and turns. The track sequence manifests life’s unpredictability and sharp contrasts, going from classic love songs to moments of deep despair. The album is brimmed with the sense a euphoric companionship, the power of trusting yourself and following your heart. Through the twelve tracks Børild establishes an ideal for us all: Truthfulness and honesty will get you through anything.

The album was recorded in Beachheads’ hometown Stavanger and mixed by Øystein Frantzvåg in Oslo studio Nabolaget.

Artwork by Ryan Patterson with photography by Arne Bru Haug. 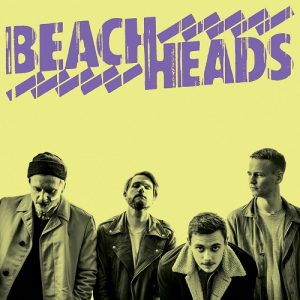