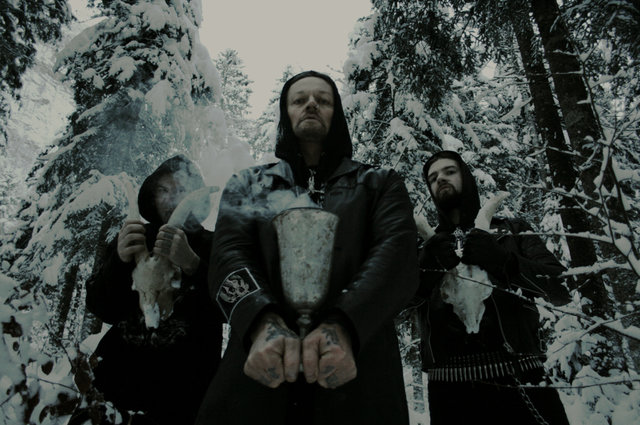 As they prepare a new record, here’s some stuff you need to know

Since the release of Belphegor’s now legendary debut ‘The Last Supper’ in 1995, band founder Helmuth and his henchmen have relentlessly worked their way to the top with their technical proficiency, sophisticated song writing and truly blasphemous lyrics. Having now risen to iconic status in the art of supreme death/black metal, Belphegor continue to strengthen their craft as one of the most extreme line ups to ever come out of that scene.

Belphegor released their tenth studio album ‘Conjuring The Dead‘ in August 2014 – it is an opus that sees the band possessed, on fire and ready to conquer. Their ten latest song compositions unleashed a state of brutality that were yet unknown to mankind as soundscapes of a melodic monstrosity; forceful and fierce with razor sharp precision. The record has been described as a straight in-your-face onslaught with devastating string-slaughtering, blazing machine gun drums and the sickest vocals which exceeded even the sickness of any other Belphegor release to date.