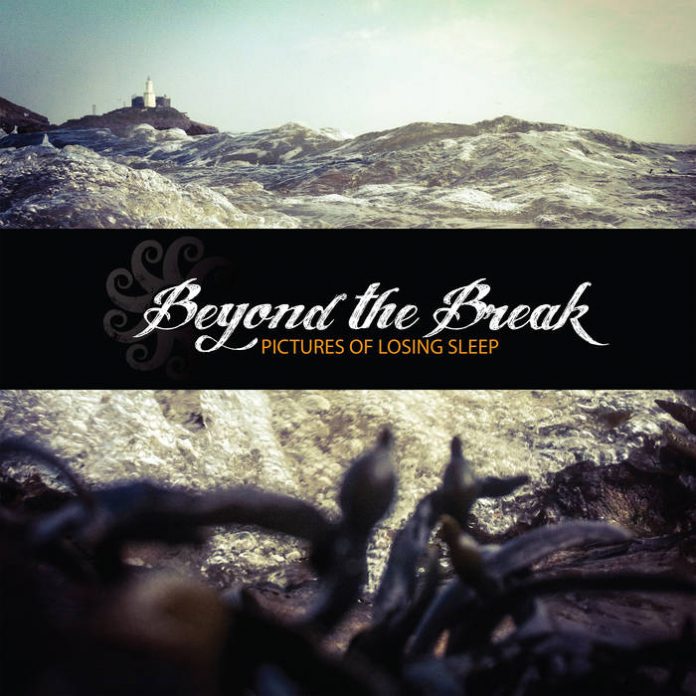 The band was signed to London’s 2p Records before playing a live show on just the strength of their demo.

The debut E.P ‘Pictures Of Losing Sleep’ was recorded as a live performance direct to tape over the space of two weekends at Smokehouse Studios in London, capturing the band’s full essence in the recordings.

EP single track ‘The Way It Was’ received in excess of 25,000 organic plays on Spotify in the first four weeks with the band only playing a handful of shows including a sold out hometown gig and performing for the Foo Fighters Fan Club at the Foo’s Wembley show.  At the year mark, the band had broken 100,000 plays.

Preserving the integrity of analogue ‘Pictures..’ has been released on virgin 12” vinyl and features four intensely engaging alt-rock tracks.