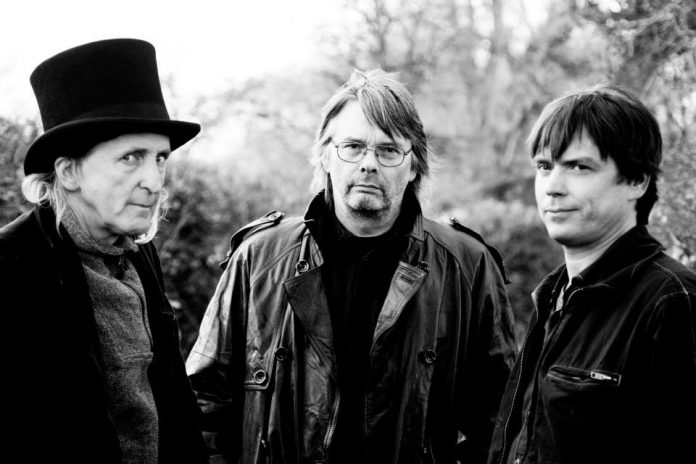 Three piece doomsters from the West Country with an EP due

Formed in 2013 by Roger and Migo, our music is a mixture of doomy, 70’s inspired riffs fused with psychedelic guitars and lyrics.

Think a mix of Black Sabbath, Hawkwind and the Sex Pistols. When the band decided to do live shows, they were joined by Henry on drums.

The first live gig was in June 2014 and we have been gigging steadily ever since. In June 2015, Henry left Doomicidal and was replaced by Gareth on a temporary basis until January 2016.

Doomicidal are currently seeking a new drummer who hopefully, will be with us for some time, despite the setbacks, they recorded their first EP in November 2015 at Stage 2 Studios in Bath and this will be released on June 30th.