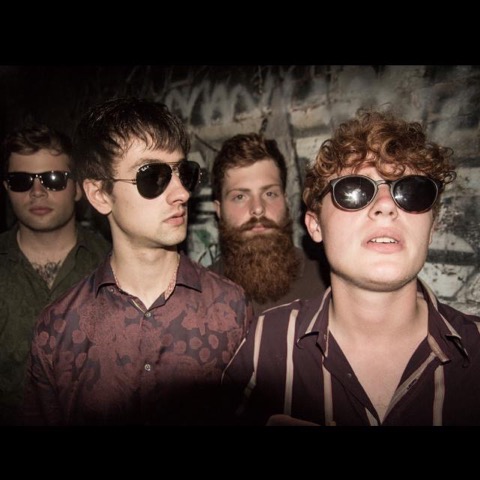 Summery Brummie rock n rollers with a thing for an actor….

HANKKS are an alternative rock band from Birmingham UK who formed in April 2015.

HANKKS get their name from admiration of the fantastic movie man that is Tom Hanks, consisting of Ben James and Jacob Evitts forming a song writing partnership with a dual vocal sound with two brothers in James and Harry Davison all adding their own thing to the mix.

After playing their first shows throughout 2015 to increasing crowds in Birmingham HANKKS are looking forward to see what 2016 holds following the release of their debut EP ‘Wilson’ – available now.

They have played one of the This Feeling nights and supported by Jack Parker from BBC WM and Amazing Radio.