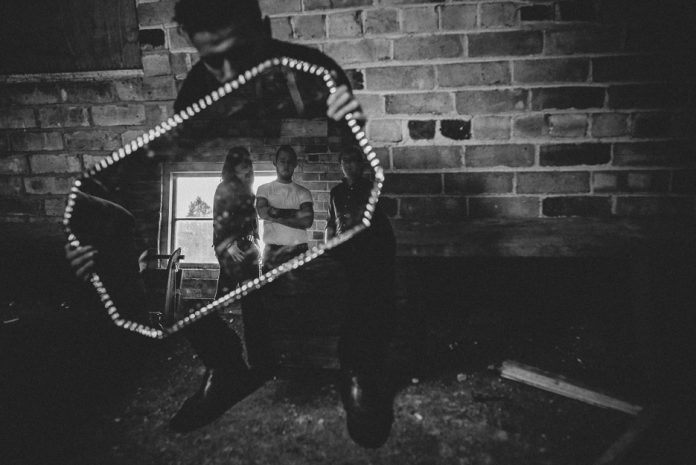 Dark rock from the Midlands. Single out today.

After the success of “Savannah” HUMM’s first single, the band are set to release there second single, “Pummelling A Monk” through Sound Hub Records on March 5th. Followed by Tours across the UK through March & April.