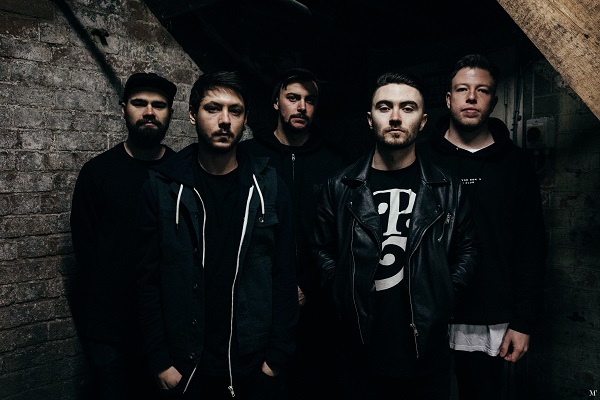 In a world full of stress, anger and pent up frustration, there is nothing like turning music up loud, throwing your head back and leaving your worries behind.

If you’re looking for a band to help you channel your negative energies in a positive way, Midlands based five piece Last Hounds may well be the band for you.

Mike, Tom, Ben, James and Chris come together to create an energetic hardcore punk sound, fusing influences such as Gallows and Letlive with a spattering of old school hip hop. Since forming in 2013 Last Hounds have been grinding away, sculpting a raw, passionate and energetic catalogue of material and perfecting a live show to match.

Fresh out of the recording studio, Last Hounds have crafted a four track E.P that is sure to define the bands career to date. Titled ‘Old Dreams‘, the E.P will be released on the 19th of May, and follows Last Hounds’ debut ‘Self Titled’ E.P which was released back in February of 2016.