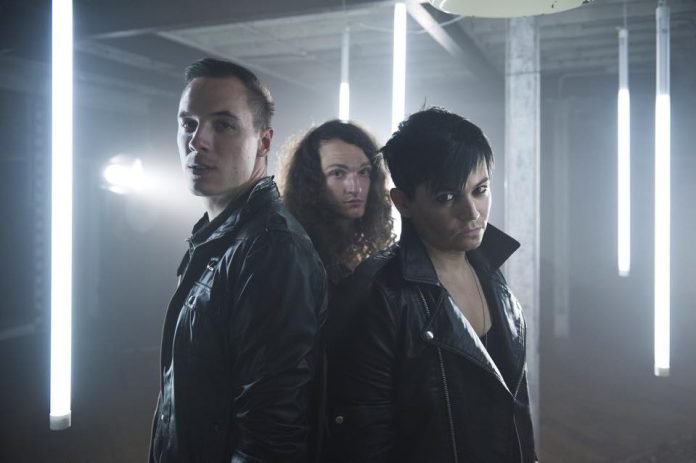 South Africans, now in London, with a US Label. Oh, and big ambions

Formed in South Africa, the band relocated to London under the name What Now, and enjoyed a great run of success, touring the UK and Europe relentlessly with the likes of Young Guns, The Xcerts and Anberlin. The band caught the attention of Kerrang, Rock Sound and many other media outlets, and even had a track used on an episode of CSI New York.

In 2014 the band set about writing and recording new material, which resulted in a more refined, mature and powerful sound, prompting the band to think about who they want to be and how they want to be perceived.

The decision was made to form a new band with a name that matched the evolved epic sound: New Volume.

New Volume immediately caught the ears of US label Sumerian Records, who snapped them up immediately, and plan to release the band’s debut album in 2016.