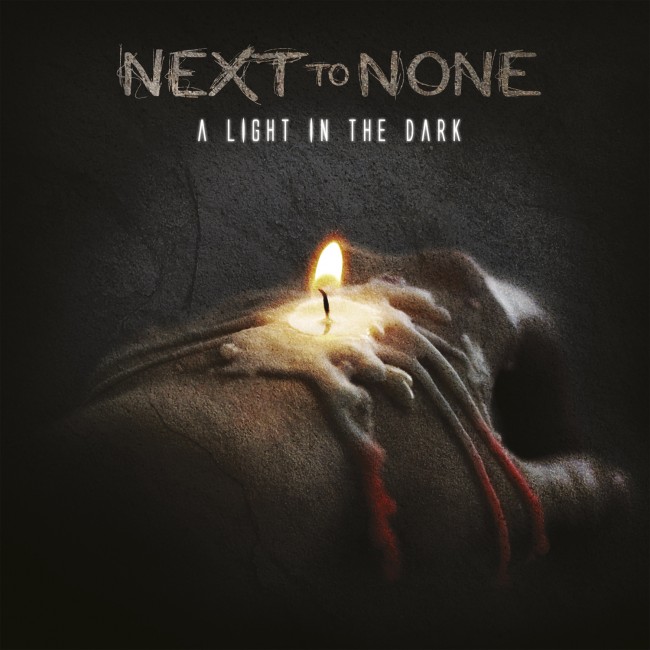 NEXT TO NONE truly are next to none: never in progressive music has there been a band of teen
prodigies. We’ve seen it in punk, in metal, in various other rock sub genres, but Next to None are
truly the first prog-oriented band to arrive in fully fleshed-out form.

Based out of the Lehigh Valley area of Pennsylvania, the band features Max Portnoy on drums,
Ryland Holland on guitar, Kris Rank on bass, and Thomas Cuce on keyboards and lead vocals. At the
ages of only 12 and 13, they began writing their own music and performing live around their home
territory. A year later they went into the studio for the first time, recording a three-song self-titled
EP. At that point they began promoting themselves through social media and playing more live
shows in and around the Pennsylvania area. Next to None sold over 500 CDs on their own and quickly
gained experience playing live and building an audience.

The band’s next step was releasing a video for “Fortune Cookie,” which featured cameos from
Anthrax, Dee Snider, Chris Jericho and the hosts of That Metal Show. They have continued to
promote themselves through social media gaining over 70,000 views on YouTube and over 10,000
likes on Facebook. Next to None have been honing their live chops in support of bands such as The
Winery Dogs , Adrenaline Mob, Virgil Donati, and Felix Martin, and have proudly taken part in the
Vans Warped Tour and Progressive Nation At Sea 2014.

Throughout the last few years, Next To None’s playing and writing skills have improved
tremendously, and at a very quick rate. The band’s Progressive Metal has matured and developed in
recent years, and in the summer of 2014 the band felt ready to go back into the studio and record
their newest songs, which took shape as their full-length debut. Recorded when the members were
15 and 16 years old, and produced by Mike Portnoy, A Light in the Dark also features guest
appearances by Bumblefoot (Guns N Roses) and prog legend Neal Morse. The album will be released
on June 29th, 2015, worldwide, through InsideOut Music